Headache is certainly annoying for most people, since it disrupts their focus and achievement of activities of daily living. But how can headache be managed?

Lavender oil and peppermint oil are two agents that help deal with headache. According to Everyday Health, lavender oil can be inhaled or applied topically to manage headache and migraine pain; it should not be taken orally. As per the publication, two to four drops of lavender oil can be added to two to three cups of boiling water and the vapor is inhaled as headache treatment. Also, lavender oil can be safely applied to the skin with stretch marks without having to dilute it, unlike other medicinal oil.

Peppermint oil is also another headache remedy. Along with its soothing properties, peppermint oil has also demonstrated its power to relieve headache. As per the publication, the oil also has vasodilating and vasoconstricting properties, which means it can increase and decrease the diameter of the blood vessels and regulate the blood flow throughout the body. Therefore, blood flow and oxygen perfusion to various body parts will be managed, relieving headache and migraine. In addition to blood flow regulation, peppermint oil also help open up the sinuses in order for more oxygen to enter the bloodstream.

In line with headache management, the concept of vasoconstriction or the reduction of the diameter of the blood vessels with caffeine is also thought to counter headache and migraine. A case in point is coffee. According to Best Health Mag, caffeine in coffee decreases the swelling of the blood vessels, thus, relieving the headache. As per the publication, it is a core reason why caffeine serves an ingredients in some extra-dose painkillers, such as Excedrin. While caffeine in coffee is promising when it comes to headache management, the publication also pointed out that caffeine withdrawal can also result to headaches.

Alongside caffeine, vasoconstriction can also be achieved with the use of a scarf, bandanna, or necktie. As per the publication, the person can be use them to tie around the forehead; it should be tight to a point where one can still feel pressure all around the head. Doing so also decreases the blood flow to the scalp, which helps relieve pain due to the swelling of the blood vessels.

According to Health, biofeedback can also be used as therapy for headache. As per the publication, it makes use of electronic sensors to check body processes including skin temperature, blood pressure, heart rate, and muscle tension. The data obtained by the sensors are fed back to the person using sounds or computer visuals. The objective of the therapy is to help the person manage how his body responds to various stimuli. Such responses include relieving tensed muscles to help alleviate the pain. According to an evidence-based finding published in “Headache” (via Health), behavioral therapies, which include biofeedback, are more economically advisable when compared to prescription agents.

Vitamin B and magnesium also help in dealing with headache and migraine. As per Reader’s Digest, a study revealed that 59 percent of the participants had reduced migraine frequency by 50 percent after taking 400 milligrams of vitamin B, particularly riboflavin, for three months. Meanwhile, researchers found out that people with migraine should stock magnesium supplements in their medicine chests. As per the publication, people with low levels of magnesium in their brains are predisposed to having migraine. Two placebo-controlled trials have revealed that intake of magnesium supplements can prevent the occurrence of headaches. Vitamin B and magnesium can be obtained from green leafy vegetables, almonds, and sesame seeds, among others.

Pain can also be managed with nonsteroidal anti-inflammatory drugs, such as Aleve and Mortin. Beta blockers and antidepressants are also taken by people with migraines to prevent headaches while triptans like Relpax and Imitrex are taken once they experience the headache symptoms. 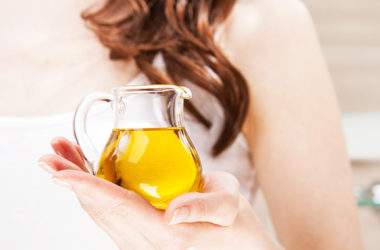 There is no such thing as petitgrain plant. So where did petitgrain essential oil come from? Well, it’s… 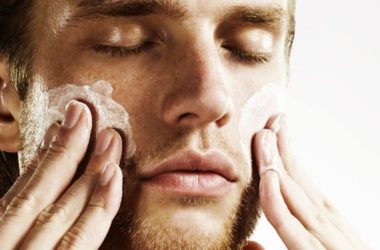 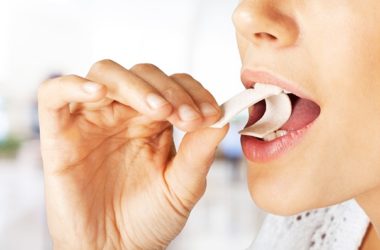 So you just swallowed an innocent piece of gum. And now you are having cold sweats thinking that…