Everyday Habits That Worsen a UTI

If your urinary tract infection or UTI keeps on coming back, it’s a good idea for you to keep on reading — this article will tell you about some everyday habits that can worsen your UTI.

A UTI that always seems to bug you is referred to as persistent or chronic UTI. Such is most especially common in women due to the fact that their urethras (tiny ducts that allow urine in the bladder to exit the body) are much shorter than those of men — such allows bacteria from the outside world to wreak havoc on the urinary system without much trouble.

Got lots of female relatives and friends who always complain about being bugged by a UTI? Then make sure that you repost this article later on after checking it out so that they, too, may quit the following UTI-aggravating habits:

Based on a study conducted back in 2018, women who are into cycling are prone to suffering from UTI. Experts do not really know the exact reason behind this, but they are suspecting that the tight cycling garments worn by female cyclists can make the urethra prone to becoming contaminated with UTI-causing bacteria.

It is also believed that dehydration due to excessive sweating is a contributing factor — being dehydrated can leave the urine highly concentrated, and this can make it easier for bacteria to proliferate in the bladder.

Speaking of dehydration, if you’re not drinking about 2 liters of water per day then you are likely to have persistent UTI. Not peeing more often and having concentrated urine allows bacteria to make a playground out of your urinary tract, thus causing an infection to come into being all the time.

Especially if the weather is hot or you’re someone who tends to perspire a lot, see to it that you consume sufficient amounts of water per day — it’s good for your body and it can help keep recurring UTI at bay.

As you try to have more water per day, it’s a good idea for you to considerably limit your intake of alcoholic beverages — if you’re a woman, do not drink more than a glass of alcohol per day in order to prevent a UTI from leaving you experiencing all kinds of unfavorable symptoms.

There’s another reason why the intake of alcohol can put you at risk of having a UTI, and that’s the fact that it can irritate your urinary tract. Experts say that caffeine can also cause the same level of irritation.

Holding in Your Pee

As soon as there’s an urge for you to pee, consider heading to the toilet without much delay. That’s because allowing your bladder to be packed with urine for long periods of time can give UTI-causing microbes the opportunity to multiply uncontrollably and leave you with a nasty infection.

By the way, after peeing see to it that that you follow expert-recommended wiping method, and that’s wiping front to back. Doing it the other way around is like begging UTI to make its presence known.

It’s no secret that taking a long and rejuvenating bath especially at the end of a particularly tiring day is a fantastic way to de-stress. But did you know that it’s something that can actually leave you even more stressed as a result of a bout of UTI? That’s because a long bath can expose your privates to water contaminated by microbes from other areas of your body.

Worry not because you may still deal with stress by taking a shower instead of a bath — and remember to thoroughly clean yourself down there each time especially if you’re someone who is prone to having a UTI. 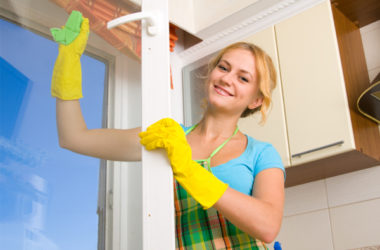 Being a stay-at-home mother can be a handful especially if you have zero to minimal help at home.… 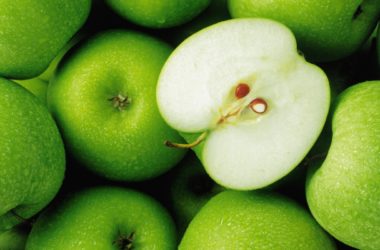 Green apples provide a huge range of health and beauty benefits, especially when compared to red apples. There… 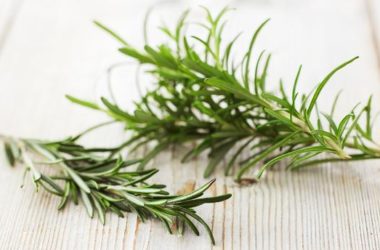 Rosemary is an aromatic plant that is used in aromatherapy, fragrances, cooking and beauty products. Rosemary is a…