According to the World Health Organization or WHO, the foremost preventable cause of blindness on the face of the planet is trachoma. The said agency add that approximately 6 million people have lost their sight to the said disease, and some of the worst cases of it can be found in Africa’s poorest areas.

Trachoma is actually a type of bacterial infection involving the eyes. One of the scariest things about is it is a contagious disease, which means that coming into contact with someone who has trachoma may also leave you with it. Early treatment is vital to keep at bay complications, the worst of which is partial or complete loss of vision.

Currently, there is no vaccine available for trachoma. Treatment for it involves the intake of antibiotics during the early stages, and sometimes surgery for advanced cases of the disease.

Below you will find some other important matters on trachoma:

The culprit behind trachoma is chlamydia trachomatis, a type of bacterium. Does the name ring a bell? Well, it’s the same microbe behind chlamydia, a sexually transmitted infection or STI.

Just like what was said earlier, trachoma is an infectious disease of the eye. Coming into contact with a person who has it may leave you suffering from it, too. The disease is transmitted by means of the discharge from the eyes of a trachoma sufferer. Fluids from the nose and throat of an infected individual may also cause the spread of trachoma. In some countries, in particular developing ones, it may also be spread via flies that target the eyes.

It’s not a good idea to share things such as clothes and towels with someone who has trachoma. That’s because you may also get infected by means of contaminated objects.

According to medical experts, trachoma is usually associated with people who are living in developing or poor countries. Being in a crowded community, most especially one that has poor sanitation, can considerably increase an individual’s risk of having trachoma.

Children aged 4 to 6 years old are at higher risk of getting infected. It is said that, in certain areas of the planet, more women than men can get it by means of sexual intercourse.

Usually, trachoma affects both eyes at the same time, and that is why the signs and symptoms associated with the eye disease can be exhibited by both of them. Some of the signs and symptoms include irritation and itchiness of the eyes and eyelids, eye discharge containing pus, eye pain, and sensitivity to light (photophobia).

Later stages of trachoma may cause deformities. For instance, the inner eyelid may end up scarred, eventually causing it to turn inwards, causing the eyelashes to rub against the surface of the eyes. The cornea may also end up clouded because of the inflammation as well as the friction caused by the eyelashes.

In order to prevent loss of vision, partial or full, early treatment of trachoma is imperative. During the early stages of the eye disease, the administration of antibiotics is usually enough to put the infection under control. According to WHO, the entire community should be given antibiotics if over 10 percent of children have trachoma. Doing so will help prevent further spreading of the eye infection.

Later stages of trachoma may cause deformities that can cause a great deal of pain as well as increase a person’s risk of losing his or her vision, and that’s why surgery may be warranted. 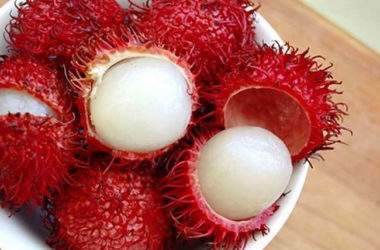 Rambutan is the fruit of a medium-sized tree from the family Sapindaceae. Native to the Malay-Indonesia area, the… 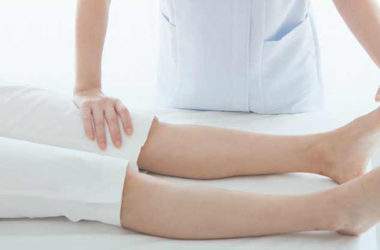 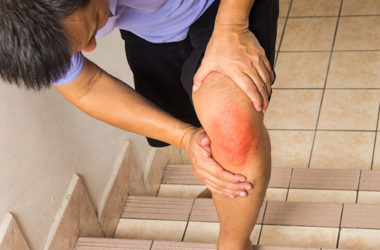 Habits That are Bad for the Joints

Everyone knows that wearing stilettos and exercising excessively can be bad for joints. Did you know that there…