Types of Exercises That Help Regain Voluntary Movement After a Stroke

One of the complications of stroke is paralysis — the inability of moving the muscles. Experts say that up to 9 out of 10 people who had suffered a stroke may experience some form of paralysis right after. It is said that continuous therapy and rehabilitation can actually help stroke survivors to regain their ability to voluntarily move their muscles.

Because a potion of the brain is damaged during a stroke, the flow of messages from the brain to the muscles may be disrupted. This is why majority of the individuals who had a stroke may experience some form of paralysis. Commonly, the paralysis occurs on the side of the body that is on the opposite side of the part of the brain damaged by stroke. When this happens, practically any part of the body on that side may be affected.

By the way, paralysis that affects only one side of the body is referred to as “hemiplegia” in the medical world. It’s not unlikely for the stroke survivor to also experience the so-called hemiparesis, which means one-sided weakness.

Some of the symptoms of paralysis that may result from a stroke include stiffness of the muscles, balance problems, poor coordination, sensory deficits, weakness, dysphagia or difficulty in swallowing, and foot drop — the difficulty of an individual to lift the front part of his or her foot most especially when walking.

As mentioned earlier, therapy and rehabilitation can tremendously help a stroke survivor regain his or her ability to control muscle movement. This is especially true if such form of treatment for countering paralysis is continually performed with the help of a therapist. In fact, experts say that it is still possible for anyone with paralysis due to stroke to regain the ability to move the affected body parts even years after the stroke has transpired.

There are many different types of exercises that a therapist may introduce during the rehabilitation. It is very important for any stroke survivor to closely work with a therapist as well as strictly follow the given instructions if improvement is being expected. Here are some types of rehabilitative exercises for people who had suffered from a stroke:

This involves assisting the movement of the paralyzed body part by the stroke survivor or a therapist. For instance, the individual may use his or her strong arm to move the paralyzed limb. Passive range of motion is done to prevent the contracture of muscles in the paralyzed areas of the body.

This exercise is performed on a body part that can be moved but is very weak to be able to do all the work. While attempting to move the affected part, the stroke survivor or a therapist may provide assistance but only to a certain level. Such is done in order to help gradually strengthen the muscles of the weakened body part.

It’s not unlikely for the muscles to become short and stiff due to paralysis brought about by a stroke. Primarily, stretching exercises are performed to prevent the joint from becoming stiff and to keep the muscles from shortening. In case the individual cannot perform manual stretching, a therapist may use splints.

Just like what the name says, this involves the use of an opposing force in order to gradually make the muscles of the affected body part become stronger. There are many different tools that may be incorporated into the routines. Some of them are resistance bands, sandbags, dumbbells and even certain exercise machines. 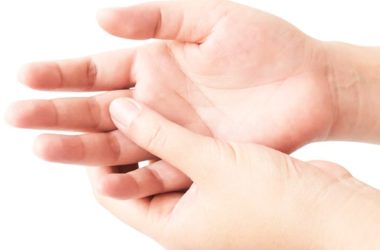 The joints in your fingers can only be bent as much. If you happen to bend a finger… 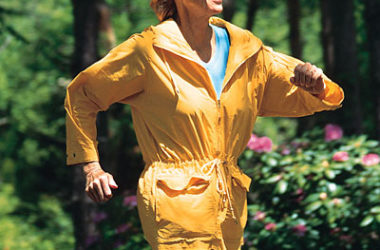 10 Diet and Exercise Tips to Living Healthy with Diabetes

Being afflicted with type 2 diabetes requires you to do some changes. The fact is you don’t have… 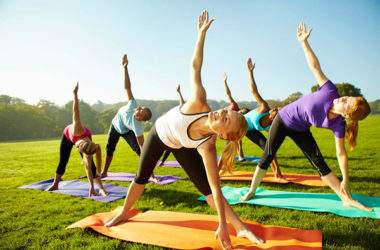 How to Relieve Stress through Working Out

Have you tried working-out to relieve your stress after a long day at work? You will be surprised…