It is said that there are up to 100 billion nerves in the human body. The sciatic nerve is the one with the biggest diameter of them all. This major nerve extends from the lower end of your spinal cord, going down to the buttock and the back of the thigh. The sciatic nerve branches into two just before it reaches the knee joint.

The sciatic nerve may be pinched or irritated, resulting in what’s known as sciatica. This medical condition usually stems from pressure on the nerve roots in the lower back. But because those nerve roots course through the sciatic nerve, the pain is also felt down the buttock and thigh. There are times when it is felt in the foot and toes as well, depending on which part of the sciatic nerve is affected.

Any condition which causes the pinching or irritation of the nerve roots found in the lower portion of the spinal cord can bring about sciatica. One of the primary causes of this condition is lumbar herniated disc. Sciatica caused by this problem occurs when the soft cushioning between the bones of the spine (vertebrae) slides out of place and irritates the adjacent nerve roots. Lumbar herniated disc is also referred to as slipped disc, ruptured disc or bulging disc.

Other causes of sciatica include degenerative disc disease (breaking down of the vertebral disc brought about by aging), isthmic spondylolisthesis (a small stress fracture which causes the vertebral body to slip forward), lumbar spinal stenosis (tightening of the spinal canal found in the lower back) and piriformis syndrome (irritation of the sciatic nerve by the piriformis muscle found in each of your buttocks). Sometimes, pregnancy may also cause sciatica.

Sciatica usually affects one side of the lower body only. The pain generally extends from the lower back down to the buttock and leg where the affected sciatic nerve is located. The severity of the pain depends from person to person and from condition to condition. Some people may be afflicted with severe and debilitating sciatica pain, while others may be bugged by pain that’s infrequent yet irritating.

Individuals suffering from sciatica report of burning or tingling sensation going down the affected leg. There is also weakness and numbness of the area, oftentimes making it difficult to mobilize the leg or foot. According to sufferers, the pain felt is worse when sitting down.

Painkillers, anti-inflammatory drugs and muscle relaxants are the most commonly prescribed or administered treatment for sciatica by specialists. Antidepressants are also prescribed by some doctors as these drugs are effective in reducing the brain’s perception of pain.

Individuals whose sciatica pain does not respond to the above treatments for a month may be injected with steroid into the lower back, right next to the sciatic nerve. The injection is guided by an x-ray. Surgery may also be recommended especially for sufferers who are bugged by unremitting symptoms of sciatica for 4 to 6 weeks.

The following are some of the most effective all-natural ways to deal with sciatica: 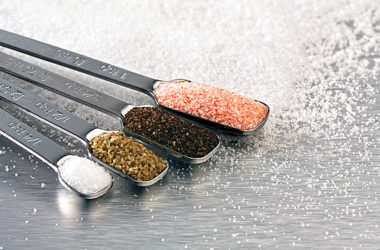 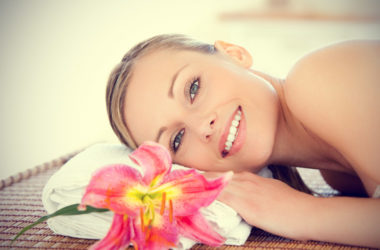 Beauty, the saying goes, is only skin-deep. But the importance of skin goes a lot deeper. Most of… 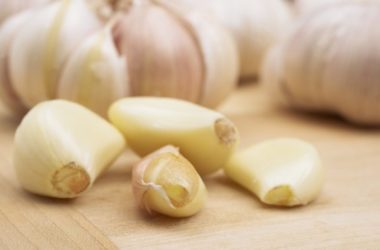 Why is Eating Garlic on an Empty Stomach Good?

There are various opinions on the topic of eating garlic before eating anything else. You’ve probably heard others…