Egg is one of the popular food selections people eat in the name of health and fitness. They consume egg, since it is an excellent source of protein, a macronutrient that helps in the growth and repair of tissues and cells. Aside from cooking egg as sunny side up, hardboiled, and scrambled, there are other ways to make egg more appetizing in a healthy way.

The olive oil is heated in a large nonstick skillet over medium heat. Then, the bell pepper, onion, a teaspoon of salt, and half teaspoon of pepper are added and stirred occasionally for 12 to 14 minutes until very tender. After that, the eggs are added and stirred frequently for one to two minutes until the eggs are set. The cheese is added and stirred for one to two minutes more until it melts. Once done, the pan is removed from heat and the tomatoes and parsley are stirred. The bread is drizzled with oil and is served with the eggs.

Bacon and Egg Sandwich with Caramelized Onions and Arugla

Egg is usually paired up with bacon and bread; thus, bacon and egg sandwich with onions and arugla is another healthy egg dish. According to Cooking Light, the sandwich blends sweetness of the caramelized onion and spice of the peppery argula. The sandwich is a perfect partner for a fresh fruit salad.

As per My Recipes, the ingredients for the bacon and egg sandwich include two large eggs, four slices of center-cut bacon, two cups of thinly sliced onion, four one-half ounce slices of wheat bread, a cup of arugula, one-fourth teaspoon of freshly ground black pepper, one-eight teaspoon salt, cooking spray, sugar, one tablespoon butter, half teaspoon of Mexican hot sauce (like Cholula or Tabasco), and a teaspoon of water.

To prepare, the bacon is cooked in a nonstick skillet over medium heat for about eight minutes until it is crisp. Then, it is removed from the pan and drained on paper towels, with the drippings kept. After that, the onion, hot sauce, and water are added to the drippings in pan; the resulting mixture is stirred cooked for five minutes or until golden brown. Another skillet is heated over medium-high heat and is coated with cooking spray. Then, the bread is placed in the pan and is cooked for three minutes on each side or until slightly brown in color. After that, the pan is recoated with the spray and eggs are cracked and cooked for two minutes. The eggs are gently turned one at a time and is cooked for one minute or until the desired degree of doneness. Then, salt and pepper are sprinkled to taste. One bread slice is placed on each of two plates, arranging the onion mixture evenly over the bread slice. Then, an egg, two bacon slices, and half cup arugula are placed over each serving. The remaining bread slices can be topped on it prior to serving.

Overall, there are many ways to prepare healthy egg dishes aside from the aforementioned. In addition with eggs, other protein sources include chicken, broccoli, nuts, and milk. Maximum health is also achieved with proper diet, regular exercise, and adequate rest. 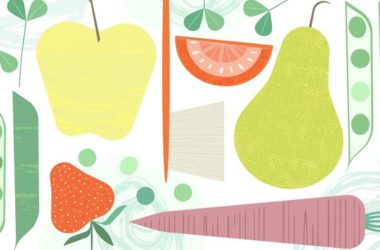 All you need to keep yourself—and your food—cleaner than ever? A little box of baking soda and our… 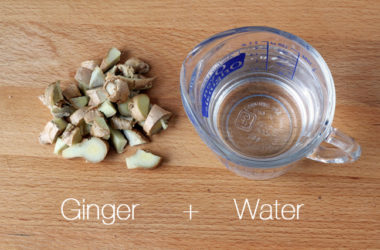 Drink Ginger Water to Slim Down Your Midsection and Thighs (And Enjoy a Few Other Health Benefits Too!)

The internet is teeming with all sorts of fat-burning diets. It can be very confusing to identify which… 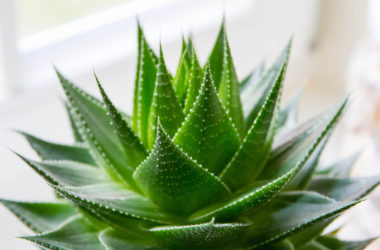 Aloe Vera is really quite an incredible plant. It is a succulent plant and part of the lily…