Why Deep Vein Thrombosis Can Put You in Deep Water

Simply put, deep vein thrombosis occurs when blood clots in one of the veins situated deep in your body. The blood clot commonly occurs in the legs, and that is why symptoms such as pain, feeling of heaviness and inflammation may occur in the affected leg. However, DVT may also take place without causing any symptoms.

Deep vein thrombosis is regarded as a serious condition. This is especially true as the blood clot may break loose and travel to other parts of the body via the blood stream. It may get to one of the blood vessels in the lungs and hamper proper blood circulation, resulting in a condition known as pulmonary embolism or PE.

Symptoms of pulmonary embolism include rapid pulse rate, shortness of breath, chest pain worsened by taking deep breaths, dizziness, lightheadedness, fainting, and coughing up of bloody sputum. So how dangerous is PE? If the condition is not treated promptly and properly, sudden death may occur.

The Centers for Disease Control and Prevention (CDC) says that 1 to 2 out of 1,000 Americans each year develop deep vein thrombosis. Just about anyone may end up having DVT, although the condition gets more common as you age. There are a handful of other DVT risk factors aside from age, and they include:

As earlier mentioned, pulmonary embolism may occur when the blood clot that formed in the legs travel via the blood stream and gets lodged in one of the veins in the lungs. This will impair blood circulation in the lungs and may cause death when not treated right away.

One more complication of deep vein thrombosis is post-thrombotic syndrome or PST. Also known as postphlebitic syndrome, PST consists of a group of symptoms brought about by the damage to the veins due to the blood clot, as well as the reduction of blood supply in the affected area. Some of the symptoms brought about by PST include leg inflammation and pain, skin discoloration and sores on areas of the body where blood circulation is insufficient.

Tips on Keeping DVT at Bay

The Many Perks of Fake Tanning 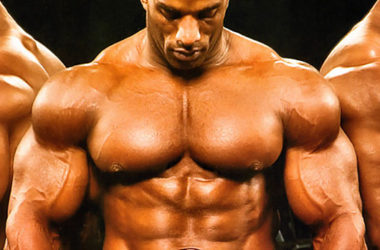 A pair of round and cannonball deltoids, also known as delts, contributes to the overall aesthetics of a… 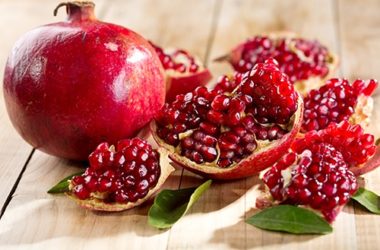 Anaemia is a condition wherein the blood is lacking in red blood cells or hemoglobin, a red protein… 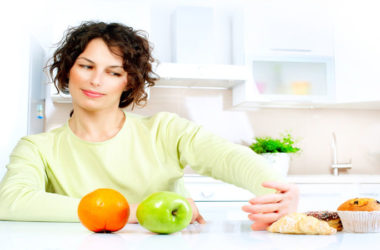 There are so many things that can make your every joint movement painful — sprains, strains, tendonitis, bursitis,…