South Africa boasts of bounty with health-giving properties, and one of them is mongongo. It’s a nut that comes from a tree having the same name. This cream-colored nut is found inside a thick and pitted shell, and it’s something that can be consumed raw. However, many like mongongo roasted, which make it taste just like the cashew nut.

Also sometimes known as manketti, mongog or African nut, it’s actually very nutritious. Just like other nuts that you can think of, it’s packed with muscle-building protein. Other nutrients found in mongongo include dietary fiber, magnesium, calcium, copper, zinc and iron. It also contains impressive amounts of vitamins B and E.

Mongongo is also admired for the healthy fat it contains. It’s for this reason why the nut is commonly pressed, and the oils obtained are usually added to various skincare products. Women in South Africa simply pound mongongo and apply it directly on their skin. The intake of the said oil from the African nut is also beneficial for the health!

What are the benefits that you can obtain from consuming mongongo? Here are some of them:

There is zinc present in African nut, which actually functions as an antioxidant. It’s due to this reason why scientists say that the said mineral is an excellent strengthener of the immune system. It also helps reduce the nasty impact of stress on the body, thus saving you from the various complications of leading a very hectic day-to-day living.

Another nutrient found in mongongo is iron. This mineral is actually necessitated for the production of red blood cells. Having less than optimal number of red blood cells, which carry oxygen, is not a good idea because it can lead to anemia. This blood condition can cause many problems, from fatigue, shortness of breath to heart palpitations.

Calcium is present, too, in this nut native to South Africa. As everyone knows, calcium is important for strengthening the bones, making them less susceptible to becoming fractured. Calcium is also a mineral that helps make your pearly whites strong. So if you love to flash your beautiful smile, snack on some mongongo on a regular basis.

Thanks to the loads of dietary fiber in African nut, its consumption can help in facilitating digestion as well as increasing the number of beneficial bacteria residing in the gut. Fiber-rich mongongo is also something that promotes the sweeping out of toxins in the intestines, and it saves constipation from striking as well.

Just like other nuts out there, moderate consumption of mongongo is good for your cardiovascular system. That’s because its healthy fat helps in lowering the levels of bad cholesterol, thus reducing the odds of your arteries becoming clogged up. Dietary fiber in the said nut also helps in lowering a person’s heart disease risk.

As mentioned earlier in this article, B vitamins are some of the nutrients present in African nut. These vitamins are important as they permit the body to use the food as fuel. In other words, the consumption of mongongo and other B vitamin-containing foods helps you get the energy you need to perform demanding mental and physical tasks.

Last but not least, the oral intake and external use of mongongo help make your skin look really beautiful. It’s due to the fact that this nut contains healthy fat as well as vitamin E. Women in South Africa also employ the oil obtained from mongongo in making their hair strong and shiny, and for accelerating hair growth, too. 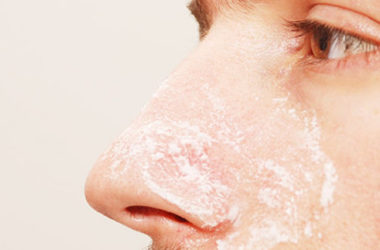 Just like pimples, acne, and other skin disorders, blackheads also stand as one of the skin problems that… 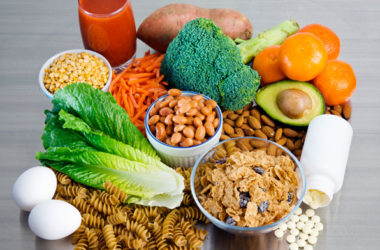 Also known as folate and vitamin B9, folic acid is important for so many things — from the… 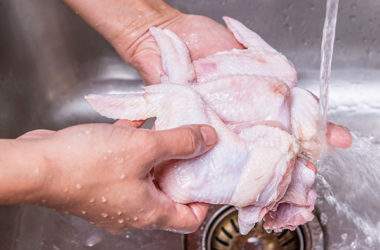 According to the Centers for Disease Control and Prevention or CDC, there are over 250 diseases that are…