The virus responsible for hepatitis B, which is the hepatitis B virus, attacks the liver. The resulting disease may either cause an acute infection or a chronic one. The latter, needless to say, can lead to a host of complications. Some of them include liver cirrhosis and liver cancer, both of which can be very fatal.

Medical experts say that hepatitis B is a global problem, but more people suffer from it in certain parts of the planet such as East Asia and sub-Saharan Africa. There are also high infection rates in the Amazon, as well as the southern areas of both central and eastern parts of Europe, according to statistics.

In areas where hepatitis B is regarded as widespread, it is said that one of the most common modes of transmission is through childbirth. This means that the liver infection can be passed by a mother to her offspring during birth, in particular the vaginal kind as a result of contact with infected blood and other bodily fluids.

Again, it’s the hepatitis B virus that is behind this particular kind of liver disease. What makes hepatitis B easy to spread from person to person is the fact that the virus behind it can survive outside the body for at least an entire week. An unvaccinated person who comes into contract with it can become infected.

Just like what’s mentioned earlier, hepatitis B is something that is found all over the planet. However, it is more common in some places. Naturally, people who are born and living in places where hepatitis B is considered as endemic are at high risk. The same is true for people who travel to those places.

Here are some of the ways that hepatitis B can spread from one person to the other:

-Childbirth, in particular if the mother is infected with hepatitis B.

-Living with someone who has hepatitis B because close contact can cause spreading of the hepatitis B virus.

-Having sex with multiple partners, or those who are from high-risk areas.

-Using drugs that are injected, most especially when employing contaminated paraphernalia.

Traveling to places where hepatitis B is known to be endemic can put a person at high risk of ending up with the liver disease. However, it’s very much possible for your risk to be considerably reduced even if you go to places where there are lots of hepatitis B cases, but you abstain from some of the activities mentioned above.

According to medical experts, some people who get infected with hepatitis B may not experience any sign and symptom at all. In fact, their own immune systems may fight off the hepatitis B virus and ultimately the infection itself without them ever realizing that they actually got infected.

However, some people may actually experience some signs and symptoms, which usually show up anywhere from 2 to 3 months after being infected. By the way, a person who has hepatitis B can infect others whether or not he or she is experiencing signs and symptoms associated with the liver infection.

The following are some of the signs and symptoms of hepatitis B:

Aches and pains all over the body

Jaundice, which is the yellowing of the sclera (whites of the eyes) and skin 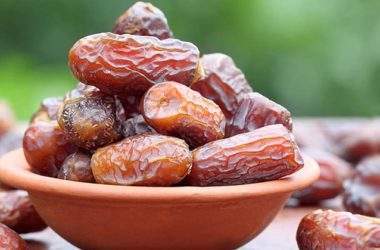 It’s a Date! Skin and Hair Perks of Eating Dates

Got a date soon and you want to leave the person smitten? Then snack on some dates! Naturally… 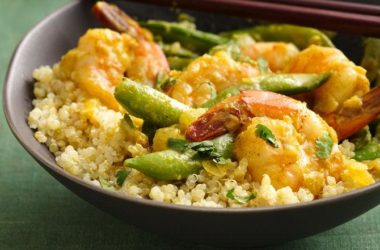 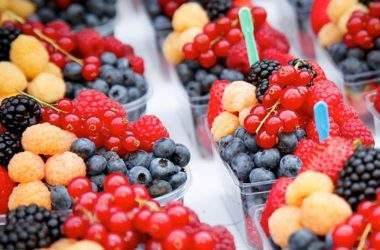 Fiber, vitamins, minerals and antioxidants — you can get all of these from fruits. But do remember that…