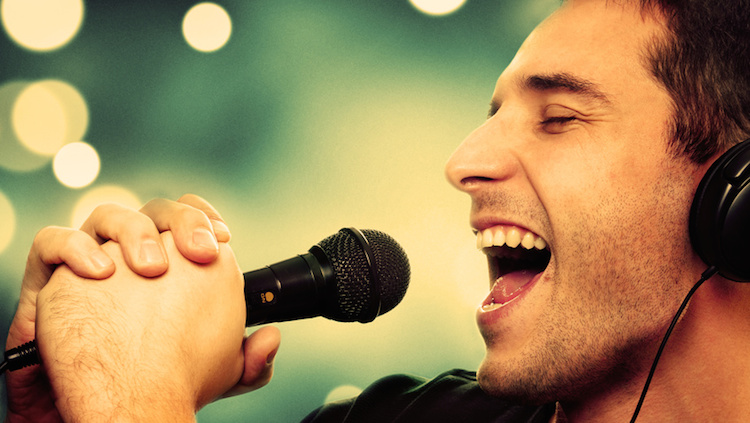 There are a bunch of problems that can rob you of your ability to properly speak or sing. Hoarseness, changes in the tone of your voice or speaking troubles can keep you from carrying our some activities that you enjoy or are essential to your work or leisure pursuit. It’s a good idea to consult an ENT specialist, a doctor who focuses on the care and treatment of various problems concerning the eyes, nose and throat, if you are having problems with your voice.

In the mean time, it’s a good idea to get acquainted with some of the most common issues that can lead to voice problems. Here they are:

Overuse or Misuse of the Voice

Since your vocal cords are muscles too, it doesn’t really come as a surprise that they are also prone to being strained because of misuse or overuse. Screaming, singing relentlessly, continuous speaking on your cell phone and other forms of vocal abuses can lead to vocal cord fatigue, hoarseness and increased effort when speaking. It’s not a good idea to overuse or misuse your voice because it can lead to the problem which will be discussed next.

Hemorrhage of the Vocal Cords

It’s possible for a blood vessel on the vocal cord’s surface to rupture when you shout or perform demanding vocal tasks, causing the area in and around the vocal cord to fill with blood. It is regarded as an emergency and the voice needs to be rested very well until the bleeding gets resolved. Seeing an ENT specialist is certainly a must.

This condition is said to be the usual culprit behind hoarseness as well as loss of voice that suddenly strikes. Most acute laryngitis cases are due to a viral infection, causing the vocal cords to become swollen. Because the vocal cords are swollen, they vibrate in a completely different manner, leaving you with hoarseness. It’s a good idea to allow your vocal cords to rest. Also, you should make sure that you take plenty of fluids.

Unlike acute laryngitis that gets resolved after a few days, chronic laryngitis is swelling of the vocal cords that refuse to go away or constantly occurs. There are many different reasons for this condition that can lead to voice problems. Low-grade infections, acid reflux and cigarette smoking are some of the usual reasons behind chronic laryngitis.

Did you know that aside from gastroesophageal reflux disease or GERD, there’s also the so-called laryngopharyngeal reflux disease or LPRD? This condition involves the backflow of stomach acids into the esophagus as well as the throat. Some of the symptoms of LPRD are having that feeling of a lump in the throat and throat pain. LPRD may strike even without causing the usual symptoms associated with GERD.

Weakness of Paralysis of One of the Vocal Cords

It is possible for a neurological disorder to be the culprit behind vocal issues, such as the weakness of one of the vocal cords. Having both vocal cords affected is also possible, although it rarely happens. Sometimes paralysis of a vocal cord gets resolved after a few months. There are cases when therapy or surgery may be warranted.

Cancer of the Larynx

Have you been hoarse for a really long time already? Make sure that you see an ENT specialist right away. Chronic hoarseness is something that’s associated with laryngeal cancer. Fret not because cancer of the larynx is something that can be easily cured if it’s detected during its early stages.

Why Hydration Makes You Beautiful?