Bad breath, also known as halitosis medically, is one of several indicators of health problems. It is caused by bacterial growth from food particles stuck in between the teeth, gums, and on the tongue secondary to not brushing and flossing the teeth. In addition, smoking and chewing tobacco-based products contribute to having bad breath, along with teeth stains, decreased ability to taste foods, and gum irritation.

While mouthwash preparations are available and accessible in the market, one can prepare his own using natural ingredients. The following are recipes that aid in the management of bad breath or halitosis.

Cinnamon, honey, lemon juice, and baking soda can help get rid of bad breath, according to Everyday Roots. As per the publication, cinnamon kills odor-causing bacteria, thus, getting rid of the bad odor. Its action is more long-lasting when compared to mint, which usually masks the smell of bad breath. In addition, the Association for Dental Research revealed that people who chewed cinnamon gum had 50 percent reduction in oral bacteria as opposed to those who chewed mint. Then, honey has antimicrobial properties, in addition to adding taste to the juice. A case in point is Manuka honey from New Zealand, which contains 127 times the amount of the antimicrobial called methylglyoxa. Meanwhile, lemon juice is known to reduce bad breath due to its citrus scent and acidic properties while baking soda helps whiten teeth.

As per the publication, the ingredients for a cinnamon mouthwash include two lemons, half tablespoon of cinnamon, half to one teaspoon of baking soda, one and a half teaspoon of honey, a cup of warm water, and a bottle or jar with a tight fitting lid. Half tablespoon of cinnamon is put into a bottle or jar with a tight fitting lid. Then, the lemon juice and honey are added to it. As an alternative, the baking soda can be added, instead of the honey; however, both can also be used. The cup of warm water (used to melt the honey) is poured into the jar and is stirred well. One to two teaspoons of the resulting mixture is used as gargle for a minute.

Aside from an oral cleanse, a gastrointestinal cleanse can also be prepared to resolve a potentially deeper problem coming from the gastrointestinal tract. According to Juicing for Health, the ingredients include a teaspoon of raw honey, a teaspoon of apple cider vinegar, a glass of 250 ml room temperature water, and psyllium husk powder. As per he publication, the person drinks two to three glasses of green juices everyday, along with at least two to three liters of water. A low-grade fever and a bloating feeling indicate healing reaction. If this happens, the person reduces the frequency of psyllium husk consumption and increases the frequency of water consumption. During the cleanse, it is also important to take probiotic supplements to protect the digestive tract and maintain its health.

While bad breath is curable and preventable with proper oral care, the condition can be life-threatening and become a complication of a certain medical disorder that needs to be treated. Thus, it is vital for a person to seek medical consult with a health professional for assessment, planning, and evaluation. 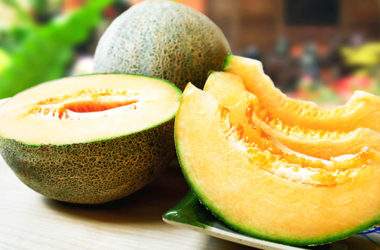 Melon is one of the fruits people know today. Coming from the family Cucurbitaceae, melon is recognized for… 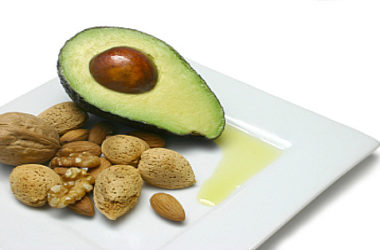 One of the most popular diet right now is the low carb diet. The premise of this diet…