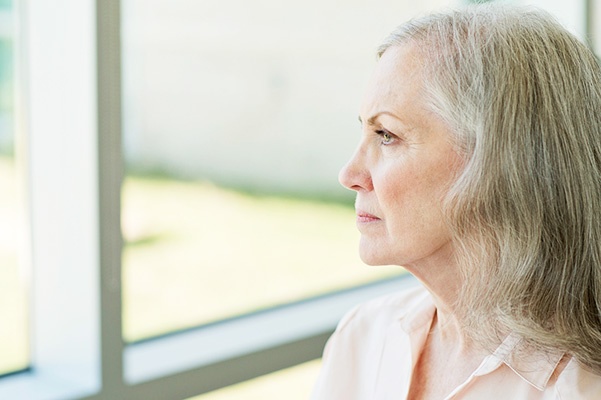 Things to Avoid If You Have Insomnia

So many people think that memory loss is a serious problem that only concerns the elderly because of old age and also Alzheimer’s. But did you know that having poor memory is something that can also strike younger individuals such as those that are in their 30’s and even 20’s?

Continue reading if it’s quite obvious that you are suffering from some form of memory loss — always forgetting where you put your wallet or prescription glasses, failure to remember important life events such as birthdays and anniversaries, etc. — and you don’t know what could be causing it. Below you will come across some of the probable culprits.

Failure to Get a Good Night’s Sleep

Experts say that everyone should get 7 to 9 hours of sleep per night. There are so many problems that can result from not having enough Z’s each time, and one of those include poor memory — the brain is deprived of the rest and healing it needs, which can only obtained by having a good night’s sleep.

One of the reasons for sleep deprivation is sleep apnea, and it’s known to contribute a lot to loss of memory. It’s for the fact that the sleep disorder keeps the brain from getting good amounts of oxygen.

Are you trying a fad diet in order to lose those unwanted 8 to 10 pounds? Then don’t be surprised if your memory is failing you while you are adhering to such diet, especially if it is the kind that’s very restrictive.

Going on a diet deprives your brain of much-needed carbohydrates, vitamins and minerals, all of which are important for its proper functioning. And even if you are not on a weight loss diet, your memory can still be in jeopardy if you have poor eating habits, such as hitting your favorite fast food joint or pizza parlor during most of your mealtimes.

High Levels of Stress and Anxiety

In this day and age, memory loss is a commonplace even among teens and young adults. That’s because of the very stressful world that we are living in. According to doctors, stress is something that can wreak a lot of havoc to the normal functioning of the brain, and one of the results of which is impaired memory.

Even those who are suffering from anxiety disorders are at high risk of having poor memory. Even though mild anxiety can in fact give a memory boost, too much and most especially chronic anxiety can do the complete opposite.

The US Food and Drugs Administration or FDA says that there are a number of medications that can actually impact the memory, and many of them are commonly prescribed ones as well as available OTC.

Some of those medications that are known to have memory-diminishing effects include antihistamines, sleeping pills and certain types of painkillers. Drugs for anxiety, depression and high cholesterol are also included. If you’re taking any of them, let your doctor know that your memory is suffering — don’t just quit taking them!

We all know that smoking cigarettes can have terrible effects on both the lungs and heart. But did you know that this habit can also affect your memory? According to doctors, toxins that enter your system each time you take a drag damage the blood vessels. This can lead to impaired circulation to various parts of the body, and that includes the brain.

So if you want to keep your memory sharp, just remember to throw away that cigarette stick each time you reach for one. Quitting smoking not only benefits your memory, but also your overall health.

Signs of Stroke You Are Probably Ignoring