Infancy is among the most sensitive stage across the lifespan, with toddlerhood and late adulthood being the others. It is because they have weaker immune system function as compared to the other developmental stages. Thus, they are more inclined to various illnesses or infections caused by germs in their surroundings. In line with babies’ health state, the following are some meal recipes mothers can prepare.

Pumpkin is one of the popular food choices for babies, since it can be mashed; thus, it can be easily eaten by infants six to eight months. As per Wholesome Baby Food, the ingredients for the recipe include     one sugar pumpkin, water, cinnamon, and nutmeg (optional).

To prepare the meal, the pumpkin is halved and de-seeded. Then, the halves are placed face down in a baking pan, along with one tow two inches of water. After that, the pumpkin halves are baked between 375 to 425 degrees Fahrenheit for about 40 minutes to an hour.

Carrot puree is one of the dishes one can prepare for infants, specifically for four to six months. According to registered dietician Carolyn Land Williams, as cited by Cooking Light, one could try homemade sing-fruit and single-vegetable purees, once the baby is ready for solid foods. This is true for infants, as food should be fed one at a time to distinguish presence of allergy to a certain food. If multiple food choices are given at the same time and the baby develops signs of allergy, it would be hard to determine the food the child is allergic to.

As per My Recipes, the ingredients for carrot puree include six or a pound of carrots (peeled, cut into half-inch thick slices). To prepare, the carrot is placed in a vegetable steamer and is steamed while covered for 20 minutes or until it becomes tender. Next, it is removed from the steamer, to reserve cooking liquid. After that, the carrot is placed in a food processor until smooth. A tablespoon of cooking liquid can be added at a time, to achieve preferred consistency.

According to the publication, the amount of the recipe ingredients depends of one-fourth cup serving sizes. This means if batches are frozen in ice-cube trays, a cube holds two tablespoons. It is then suggested to defrost a cube when the baby is just new to solid food. Moreover, two to four cubes can be defrosted when the baby has started eating more.

Another pumpkin puree variant is the one with apples. Apples are rich in vitamins and minerals that help boost the body’s system functions and protect it from microorganisms. The ingredients for the dish include a sugar pumpkin, three apples (peeled and cored), water, cinnamon, and nutmeg (optional).

To prepare the dish, the pumpkin is halved peeled and de-seeded and are cut into cubes. Then, the apples are sliced. After that, water is brought to a boil and then mildly steamed until they become soft and cooked. It is important to check the water level in the process. Next, three inches of water are added to the pot, along with a steamer basket with apples and pumpkin cubes. Finally, the food is allowed to slightly cool and mashed as needed. The dish is also intended for infants six to eight months old.

Overall, babies require meticulous meal preparation, since their bodies are sensitive to various substances, not to mention that parents have to give food one at a time to test for allergies. Along with the aforementioned meal recipes, a baby’s immune system, growth, and development can be boosted with proper nurturing and adequate rest.

Ginger for Gorgeous Skin and Hair 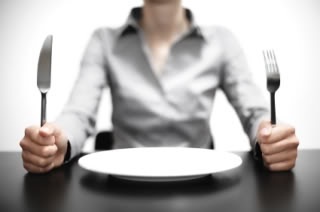 Fasting to Lose Weight: Is that a Good Option?

Fasting is a very old practice done by millions of people around the world to lose weight fast.… 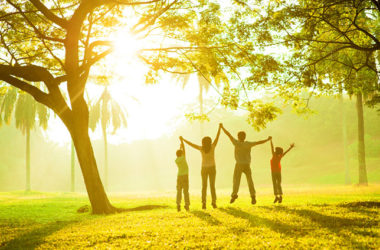 Below is a collection of quotes, ways, and facts on living a healthy life along with a smile… 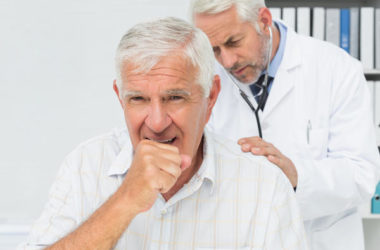 Unlike bronchitis which involves the constriction of the airways, bronchiectasis is a condition wherein the bronchial tubes of…