Signs You May Have Adult ADHD

ADHD, which is short for attention deficit hyperactivity disorder, is a mental disorder that a lot of children are diagnosed with — it is found in about 5 percent of all kids. Experts add that about 50 percent of children with ADHD will carry the disorder into adulthood.

This only means that it is very much possible for you to still have ADHD if you were diagnosed with it when you were just a child. The good news is it’s something that can be treated, provided that it is diagnosed by a specialist.

Based on studies, adults who have ADHD generally have lower incomes and are prone to accidents. Also, they tend to end up facing unplanned life issues, such as unwanted pregnancies. It is said, too, that those who have adult ADHD have higher rates of substance abuse than those who don’t have it.

Just because you have some of the signs of adult ADHD doesn’t mean right away that you are actually suffering from the mental disorder. However, it’s important for it to be diagnosed and treated if it’s something that is keeping you from having a fruitful and meaningful life.

So it’s a good idea to seek the help of a specialist if you have some of the following that may indicate that you have adult ADHD that requires diagnosis and treatment:

Unlike kids with ADHD that tend to be seen running and jumping all the time, adults who have ADHD tend to have subtler hyperactivity in the form of restlessness. Most of the time, you feel either bored or anxious, and you are constantly thinking of ways to ease your boredom or anxiousness through some mental or physical activities.

Based on a study, up to 40 percent of all adults who suffer from ADHD are smokers. That’s because nicotine tends to have some of the nasty symptoms of adult ADHD relieved, such as lack of concentration and focus. It’s not just cigarette smoking that those with adult ADHD may resort to, but also alcoholism and drug abuse.

Is it your habit to postpone carrying out your tasks and responsibilities most especially if you are feeling relaxed? Chances are you have ADHD. Adults who have the mental disorder tend to spring into action and focus only when under great pressure and are feeling anxious.

Experts say that adults who have ADHD tend to have problems with keeping relationships intact. This is most especially true when the romantic bond has stabilized and is already more on the predictable side of things. Adults with ADHD also tend to have issues with family, friends and co-workers, not just with their significant others.

Because an adult with ADHD has a hard time paying attention, it’s not unlikely for him or her to keep on losing things. You may have ADHD if it’s commonplace for you to spend time searching for your car key, wallet or cell phone. Also, you may oftentimes be accused of not caring for your loved ones because you tend to forget important life details.

While having adult ADHD may make you prone to easily getting distracted, you may also have what’s referred to by the experts as hyperfocus. This is characterized by you being so engrossed in something that you become oblivious to anything and anyone else that’s around you.

Adults with ADHD tend to seek out activities that give them much-needed stimulation and thrill. It’s for this reason why many of them engage in all sorts of behaviors that are risky, such as dabbling in extreme sports, gambling and extramarital affairs. Experts recommend opting for exhilarating activities that are non-risky. 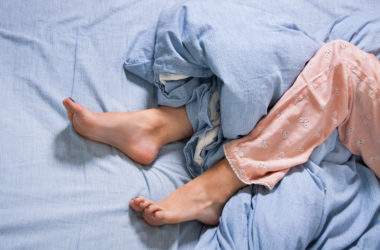 Did someone tell you that your legs keep moving while you are sleeping? You may have what’s called… 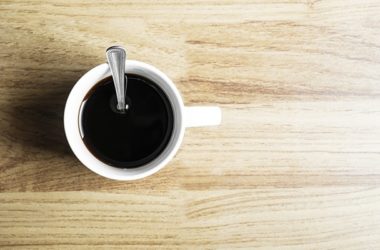 Fat Burning Drinks You Have to Try 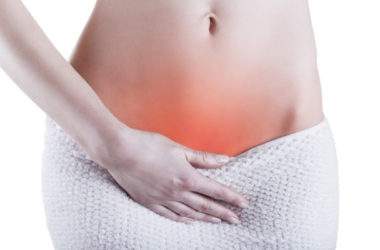 At any given time, there are both good and bad bacteria in a woman’s privates. There are instances,…