The Surprising Benefits of Fasting

Fasting has been practiced for thousands of years. The great Eastern religions—Islam, Judaism, Buddhism and Hinduism– have long maintained that fasting is beneficial for the body and the soul. However, its bodily benefits have not been recognized in the west until the early 1900s when doctors started recommending it for the treatment of various illnesses, such as obesity and diabetes. New research now provides new support to this age-old healing practice.

1. Weight Loss
Fasting, if done properly, can actually aid in weight loss. Research indicates that intermittent fasting, which includes everything from eating 500 calories or less two days each week to skipping breakfast or lunch on certain days of the week, allows the body to burn fat more effectively than regular fasting. This is because intermittent fasting allows the body to use fat as its main source of energy rather than sugar.

2. Protection against degenerative diseases
Researchers at the National Institute on Ageing at Baltimore found that fasting for at least one or two days each week could protect the brain from the effects of Alzheimer’s, Parkinson’s and other degenerative diseases. It appears that decreased calorie intake boosts the amount of cellular messaging chemicals that promotes the growth of neurons, a process that counters the effects of Alzheimer’s and Parkinson’s diseases.

3. Increases lifespan
Research has shown that calorie restriction, which can be brought on by fasting, extends life expectancy in animals. New research shows that this practice may have several health benefits to humans, including lowering the levels of a hormone called IGF-1 (insulin-like growth factor. IGF-1 is a protein produced by the liver and one of the driving forces of cell reproduction, which is most helpful during the growing years. Nevertheless, High levels of IGF-1 has been associated with increased risk of breast, prostate and colorectal cancer, while lower levels of the said hormone lowers such risks. The reason it seems is because the body switches from growth mode to repair mode when it no longer has access to food. It seems that some repair genes become active as levels of IGF-1 goes down.

4. Improves insulin sensitivity
Intermittent fasting positively affects insulin sensitivity, allowing for the better tolerance of sugars and carbohydrates than if you don’t fast. A research that involved eight young and healthy white males indicated that they had an increased insulin action on glucose uptake after a specified fasting period.

The participants were told to fast every two days for 20 hours starting at 10 p.m. and ending at 6 p.m. The fasting lasted for 2 weeks, giving the participants 7 fast periods. They were told to eat as they normally would, except for two days before they had to take insulin measurements. During these days they had to eat 250g of carbohydrates each day.

By the end of the study, the participants body weight and body fat had not changed. Plasma glucose and plasma insulin levels after an 8-hour fast stayed the same as before the intermittent fasting period. However, researchers noticed an increased action on glucose uptake was noticed. It seems that after the intermittent fasting period, their insulin was more effective in their action to help cells to take up glucose from the blood

5. Rejuvenates the immune system
A study conducted by researchers from the University of Southern California indicated that fasting for as little as three days prompts stem cells to regenerate new white blood cells, rejuvenating the entire immune system.

The clinical trial, on the other hand, involved a small number of cancer patients undergoing chemotherapy. After fasting for three days before receiving chemotherapy, the researchers noted that patients seemed to be less affected of its toxic effects.

Fasting may be daunting at first, but if you do it gradually, choosing at least two days each week, then you’ll slowly get used to this healing practice. 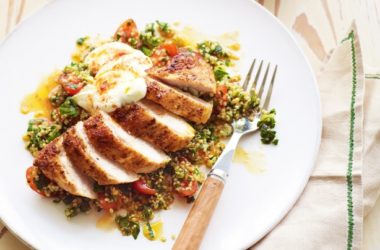 Poultry is one of the best, among the food choices in the food pyramid. Aside from being an… 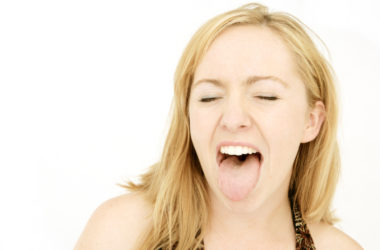 What You Need to Know About Sjogren Syndrome

Sjogren syndrome is an autoimmune disorder, which means that the immune system is attacking healthy cells and tissues… 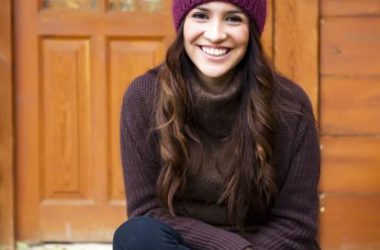 Secrets of People Who Never Get Sick

It seems like some people are born with superhuman abilities to dodge the common cold, flu and other…