What It Could Mean If Your Urine Has Epithelial Cells

A urinalysis may be ordered by a doctor for a variety of reasons. This non-invasive and very common medical test is done to determine your overall health as well as help in the diagnosis of certain conditions whose signs may appear in the urine. There are many cells that may be seen in the urine upon microscopic inspection, and some of them are epithelial cells.

Basically, epithelial cells come from the epithelium. Composed of a layer of heavily packed cells, some examples of the epithelium include your skin and the surfaces of hollow bodily organs such as the intestines and urinary bladder.

Different parts of your body have their own epithelial cells. This means that it’s fairly easy to determine from which particular structure or organ some epithelial cells discovered elsewhere really come. It is perfectly normal for epithelial cells to slough off because they actually multiply at very fast rates. Upon the introduction of newer epithelial cells, the old ones primarily on the outer layers are naturally discarded.

Epithelial cells may be found in the urine and this could indicate a variety of things, depending on where they came from and how many there are. Aside from epithelial cells, there are a few other substances that may be in the urine.

More than 95% or urine consists of water molecules. There are also other constituents such as urea, sodium and potassium. Epithelial cells may be present too, the nature and quantity of which determine whether or not it’s natural. There are also a few other things that may be found in the urine during a urinalysis. Some of them are:

Reasons for the Presence of Epithelial Cells

On the other hand, you may be requested to submit another urine sample or undergo additional tests if there’s an abnormally high amount of epithelial cells present. It is through additional medical assessments that a doctor will know the real cause and the problem’s extent.

Below are some of the usual reasons why epithelial cells may be found in the urine:

7 Essential Oils To Keep In Your Home

Your Ultimate Guide to Having Slimmer Calves 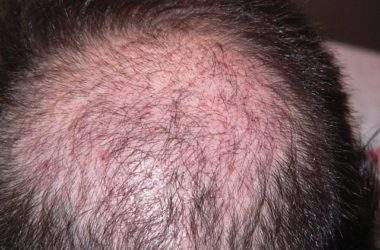 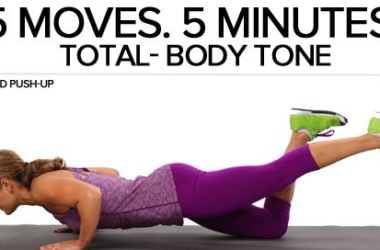 It’s true, in five minutes and five moves, you can tone your entire body. Perfect for those traveling… 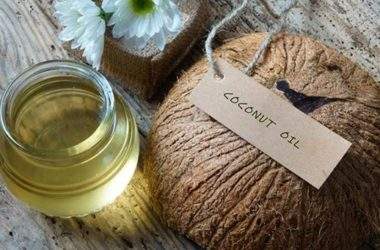