What You Need to Know About Charcot Marie Tooth

Charcot Marie Tooth disease is comprised of disorders that include the nerves outside of the brain and spinal cord, collectively known as peripheral nerves. Passed from parent to offspring, medical authorities say that there are over 70 forms of CMT, and more are being discovered every year. Every form of CMT is due to a different kind of mutation.

The name of the disease is obtained from the 3 physicians who first described CMT way back in 1886. They are Jean-Martin Charcot, Howard Henry Tooth and Pierre Marie.

CMT is in fact a kind of neuropathy. Also sometimes referred to as peripheral neuropathy, this condition affects only the peripheral nerves of the entire nervous system, causing symptoms such as numbness and/or weakness. Neuropathy is caused by a host of health conditions, and one of them is diabetes.

According to the experts, around 2.8 million people all over the planet are suffering from the various kinds of CMT. Just about anyone can get this inherited disease regardless of the race or ethnic group.

CMT is not caused by any environmental factor and it is not contagious. The only way a person can get it is through heredity. In fact, the most predominant forms of CMT are passed from one generation to the next, which means they strictly run in families.

However, it’s important to note that there are certain forms of CMT that are recessively inherited. This means that the parents of the person with the disease may not have CMT but they actually harbor in their genes the mutation which they have obtained from previous generations.

A person will develop the disease if he or she inherits one mutated gene from each parent. There are instances wherein the mutation of the genes that cause CMT show up spontaneously during the time when the sperm and eggs are produced. Even though both parents do not have the disease, the child will have it.

Because there are so many forms of CMT, the symptoms experienced by someone with the condition may vary. The most common forms of the disease cause damage to the so-called myelin sheaths, the protective covering of the nerve fibers. There are forms of CMT that harm the nerve fibers themselves. Generally, the longest nerves which are located in the arms and legs are affected by the condition first, and the symptoms tend to first affect the feet.

Here are some of the symptoms of the most common forms of CMT:

As the disease progresses, some of the symptoms may worsen and also show up in the upper extremities. It’s important to note that, almost always, CMT does not have any effect on the functioning of the brain.

Unfortunately, there are no known treatments for CMT to this date. Medical authorities know no medicine that can put a stop to the disease or prevent its progression. However, there are a few things that may be done in order to help someone with the condition to manage the symptoms well.

For instance, physiotherapy is said to be one of the most important therapies around for CMT. It is very effective in dealing with the symptoms as well as preventing the muscles from shortening and having diminished functioning. Aerobic, strengthening and balancing exercises are all parts of physiotherapy.

The use of orthoses (devices placed inside the shoes) and walking aids are other solutions for the symptoms of CMT. Maintaining a healthy weight, avoidance of alcohol and caffeine, and taking very good care of the feet are all recommended for a person with the disease.

Walking vs. Running: The Pros and Cons of Each as a Form of Exercise 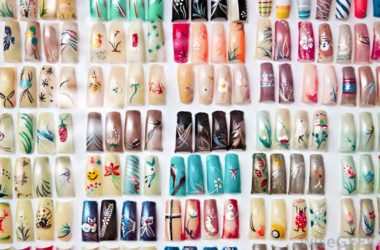 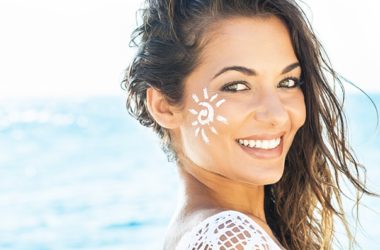 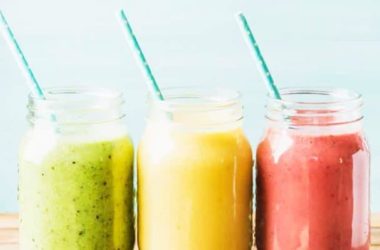 You’re probably wishing that you can start shedding all the weight that you have gained during the holidays.…