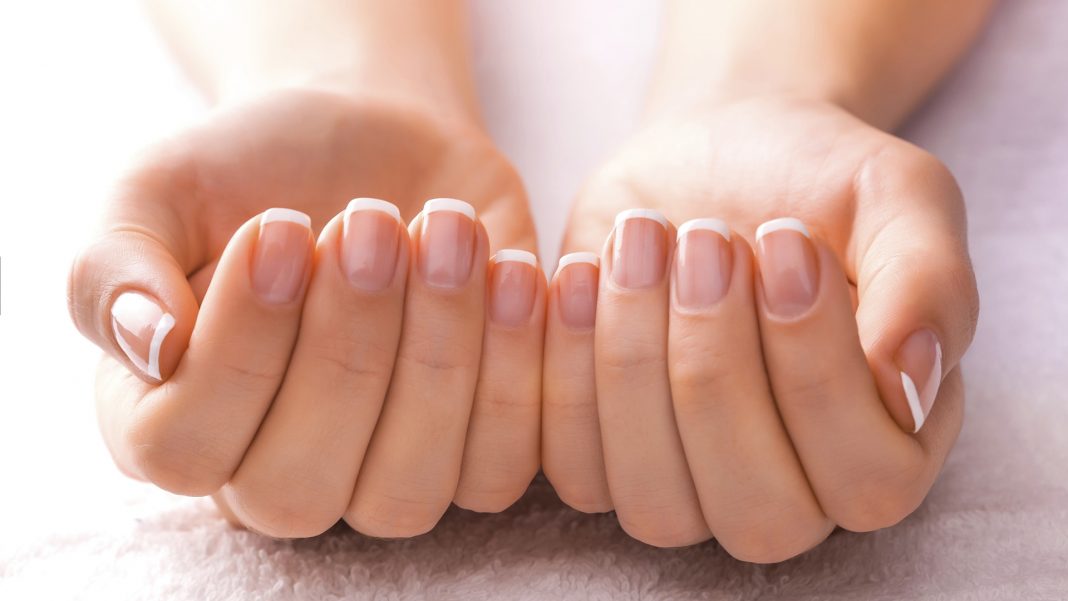 If you think that your nails are there just to make your fingertips look pretty especially when painted, think again. Here are the reasons why you have fingernails:

Your nails are made up of keratinized epithelial cells (closely packed cells) and they can actually be used as indicators of your current state of health. Taking a close look at them can actually reveal what is going on inside you!

But before we discuss that, here are some very interesting nail facts that you might want to know about:

The Color of Your Nails Says Something About Your Blood and Liver
Pale nails may indicate that you have anemia, so have your blood checked by a doctor. Iron-deficiency anemia is a type of anemia wherein there’s insufficient amounts of iron in the body. Excellent food sources of iron include pumpkin seeds, oysters, clams, nuts, beef, lamb, beans, whole grains and dark green leafy vegetables.

A bluish coloration of your nails may indicate poor oxygen levels in the blood. If you notice some yellowing, it may indicate that you have a problem with the liver. Usually, poor liver functioning is brought about by too much toxins in the body as this tends to overwork your organ of elimination.

The Texture and Shape of the Nails Should be Taken Seriously
Vertical ridges on the nails are quite common, and they usually indicate poor absorption of nutrients. Sometimes they also indicate that there’s an accumulation of toxins in the intestinal tract. The best solution for this is detoxifying the body by reducing the intake of junk and processed foods, and consuming more fruits and vegetables that are packed with fiber and antioxidants.

Clubbing of the fingernails is a sign that your heart or lungs are not functioning optimally. On the other hand, nails that are convex usually indicate that there’s insufficient amount of iron in the blood. An alteration in the shape of your fingernails should be a cause of concern, and consulting a doctor is important.

The Nail on Each Finger May Indicate the Condition of Various Organs
It is said that every finger of yours corresponds to a particular vital organ. It’s for this reason why the appearance of your every nail should be taken seriously, most especially if you are bugged by a few other signs and symptoms.