Wintermelon, also known as tallow gourd, winter gourd, white gourd, ash gourd, and Chinese preserving melon, is one of the common ingredients in milk tea; however, it is also added in other meal preparations like broth or soup. The following are the health benefits and sample recipe for wintermelon.

One health benefit of eating wintermelon is vitamin B. One of the two water-soluble vitamins, with vitamin C as the other, vitamin B is essential to the nervous system; in other words, it promotes the functions of the brain and the spinal cord. Some functions of the nervous system include cognition, memory, sensation, perception, and locomotion. According to Organic Facts, vitamin B is also associated to visual health, vision problems are related to vitamin B2 or riboflavin deficiency. Wintermelon is rich in this vitamin; hence, it helps prevent visual problems, just like vitamin A.

Another health benefit of wintermelon is the presence of antioxidants. According to Health Benefit Times, wintermelon has antioxidants like vitamin C, which prevents cellular and tissue damage resulting from free radicals, toxic elements, and pollutants secondary to exposure to smoke, tobacco, and radiation. This way, wintermelon will be able to prevent various diseases like arthritis, heart disease, and cancer. Also, vitamin C promotes the action of the substance called collagen, which acts as cement to bind loosely connected cells and tissues. Moreover, vitamin C helps promote a person’s immune system, making him stronger against infection and illness.

People who want to gain or lose weight may eat wintermelon. According to Only Foods, its pulp can be boiled and mixed with sugar to form a sticky mixture. This way, a person will be able to gain weight after recovering from illnesses like diabetes mellitus and tuberculosis. On the other hand, wintermelon’s fiber content promotes weight loss by speeding up the peristaltic movement of the intestines, allowing a faster metabolism and increased fat loss.

While wintermelon can be an ingredient of beverages like milk tea, it can also be added in soup like in the recipe Wintermelon Soup. According to Epicurious, the ingredients include one three to three and a half pound whole chicken, one bunch scallions (halved crosswise), two ounces Smithfield or other cured ham (a piece or sliced), trimmed of spice coating, an inch piece fresh ginger (smashed), 14 cups water, a tablespoon of salt, five large dried scallops, one wedge wintermelon, and three scallions (thinly sliced). Two more ounces of Smithfield or cured ham and a piece of fresh ginger (peeled, cut into very thin matchsticks.

To prepare, as per the publication, two cups of broth are brought to a boil in a saucepan. Next, the dried scallops are added and removed from heat; then, they are soaked and covered for fifteen minutes. Once done, the scallop mixture is returned to low heat and simmered for 15 minutes until the scallops become pale and soft. Then, they are removed from heat and cooled in cooking liquid. Then, the scallops are transferred to a bowl and shredded into threads using a fork or the person’s fingers. After that, the rind of the wintermelon is cut off and discarded. The seeds are also removed and discarded and are cut into one-third inch cubes. They are added to the broth and gently simmered and uncovered for 20 to 30 minutes until the melon becomes transparent. Finally, the scallions, ham, ginger, and salt are stirred in before serving.

Wintermelon is nutritious due to its many health benefits to man. Thus, it can be easily added to various food and beverage recipes for individuals or groups. 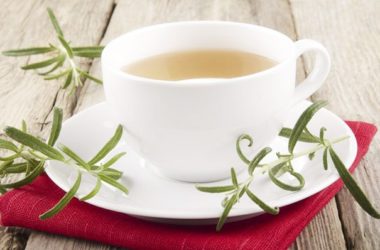 More often than not, leg cramps are nothing serious. However, they can still leave you in a great… 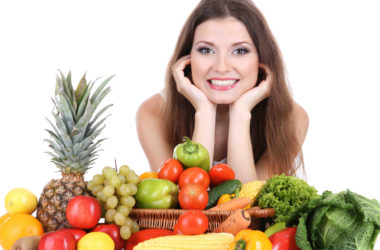 Do women really need to eat any differently than men? After all, we’re all human. While this is… 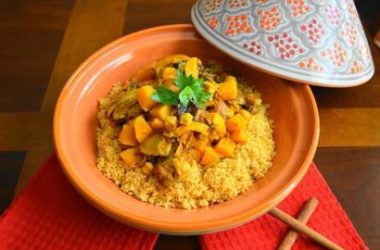 A lot of people find Moroccan dishes irresistible for their distinctive, mildly spicy flavors. A great way to…