6 Habits That are Bad for the Nails

A lot of women spend a lot of money just to keep their nails looking fabulous. You don’t really need to have them painted in striking colors or ornamented with sparkly rhinestones just to be a complete head-turner — oftentimes it’s enough to keep them clean, perfectly cut and polished. Also, it’s very important to steer clear of some habits that are terrible for your nails, such as:

Known in the medical community as onychophagia, nail biting is definitely a no-no if you want to keep your nails in tip-top shape. This compulsive habit of nibbling on your nails can leave them deformed. What’s more, it is bad for your teeth. Further, since there are dirt and bacteria under your nails, nail biting causes you to ingest them.

Luckily, there are plenty of ways to put nail biting to an end. You can keep your nails short. You can paint them with the most bitter-tasting nail polish you can find, or simply rub garlic or onion on them. Some people steer clear of the habit by covering their nails with adhesive bandages.

The right way to get rid of old nail polish is by using nail polish remover, and not picking them off. Otherwise, you may end up removing the topmost layer of your nails, too, making them susceptible to weakening. The best way to avoid this nasty habit is by having a nice manicure as often as possible. Also, there are nail polish remover packets currently available on the market that can come in handy when your nail polish starts chipping.

Just because you refuse to pick off chipping nail polish doesn’t mean that you are nicer to your nails than other women. As soon as your old nail polish looks like it’s screaming to be removed and replaced, hit your favorite nail salon or reach for your home manicure kit. That’s because wearing nail polish for far too long can leave your nails dry and brittle.

Do you consider your nails as a Swiss army knife? Don’t! Needles to say, using your nails as tools can definitely increase their likelihood of being damaged. What you need to do is rely on a small knife or pair of scissors when opening cans, peeling off labels, etc.

If you love your nails, it’s a good idea to get a pair of rubber or latex gloves, which you should wear each time you’re doing the dishes or cleaning your home. Detergents and other household cleaning products contain harsh chemicals that can ruin your nails — not to mention dry out your hands.

Other than putting on a pair of rubber or latex gloves, it’s also a great idea to switch to cleaning products that contain mild, all-natural and organic ingredients only to really keep your nails out of harm’s way.

Having your nails done at home helps you save a lot of cash. Or does it really? Many women think that doing their own manicure is an easy task, but it can actually damage their nails if they do it all wrong.

For instance, getting rid of your cuticles in the wrong way can leave you vulnerable to bacterial and even fungal infections. Your risk can considerably increase with the use of unsanitary manicure tools. Using the nail file as though it’s a saw? It’s not unlikely for your nails to split and peel, especially if you opt for a nail file that’s simply too gritty.

If you’re not so sure of your manicure skills, it’s a good idea to simply let a professional do the job. Not only will this give you nails that phenomenal look, but it can also keep them from ending up damaged. 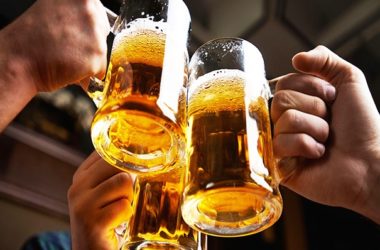 Everyone knows that cigarette smoking, exposure to radiation and family history of cancer are some of the triggers… 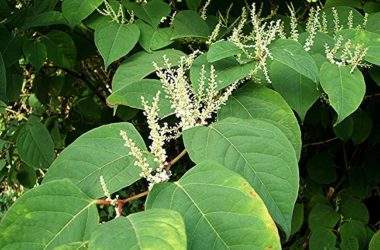 In a lot of Asian countries, Japanese knotweed is revered for its culinary and medicinal properties. In some… 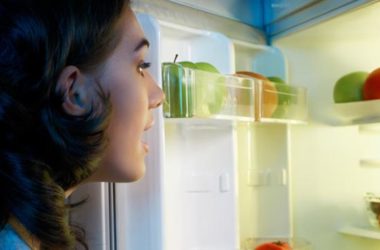 The 8 Worst Foods To Eat At Night