Asthma is an inflammatory disease, which involves the lung airways. It is thought to be caused by variable genetic and environmental agents, such as allergens and air pollution. Other causes include medications like beta blockers and aspirin.

Asthma presents various symptoms. According to American Academy of Allergy Asthma and Immunology, the most common symptom is wheezing, a “scratchy or whistling sound” when the person breathes. As per the publication, the other symptoms include shortness of breath, chest pain or tightness, chronic cough, and difficulty sleeping due to coughing or wheezing.

While the abovementioned symptoms are common, a person should seek help from an allergist or immunologist If the following symptoms are present: constant coughing that is worsened by viral infections; wheezing or whistling sounds; shortness of breath or rapid breathing; chest tightness or a feeling that the chest hurts or feels funny; fatigue or slowing down or stopping from playing; difficulty in feeding; avoiding sports and social activities; and problems sleeping due to coughing and difficulty breathing.

Various remedies can be done to manage asthma at home. According to Home Remedy Shop, these include ginger, mustard oil, and eucalyptus oil. As per the publication, ginger has various benefits on the person’s body and health, which makes it at par with the health benefits of other asthmatic treatments. To prepare, the person makes a juice with equal amount of ginger, honey, and pomegranate. Then, the person drinks it twice or thrice a day for maximum effects. An alternative is to take a tablespoon of ginger juice and mix it with a tablespoon of honey and two tablespoons of dried fenugreek seeds. Then, it is soaked overnight and consumed every morning to detoxify the lungs.

Mustard oil is another kitchen agent that can be used to manage asthma. According to Home Remedy Shop, the person takes an amount of the oil and mixes it with camphor. The mixture is used to massage the chest, which gains relief from asthma. A good practice is to warm the oil prior to massaging for the body part to feel the warmth of the oil, which leads to adequate relief.

Eucalyptus is another oil of choice when it comes to asthma management. As per the publication, the person puts few drops of eucalyptus oil in a cup of boiling water and then takes its steam. Doing so helps widen the nasal passages and it promotes maximum airway clearance as well.

Most households with an asthma patient utilize a peak flow meter, which is a hand-held gadget that is used to measure air speed during exhalation after a full inspiration. According to Web MD, the physician may want the person to use the device to help detect any signs of trouble. As per the publication, trapped air inside the lungs usually lead to asthma symptoms; thus, a reduced PEF means that the person’s asthma is becoming worse and an intervention has to be done.

Overall, asthma can lead to life-threatening complications, as it places a risk on the person’s oxygenation, which is vital to both macroscopic and microscopic processes in the body. Thus, seeking medical consult from a doctor is suggested to prevent or manage the disease, as well as its potential complications.

A Beauty Must-Have: Skin and Hair Benefits of Mustard Oil 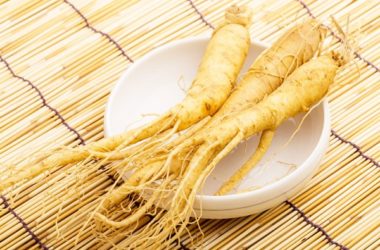 A Guide to Using Panax Ginseng

Going natural in terms of remedies may be the last thing you have in mind, but you might… 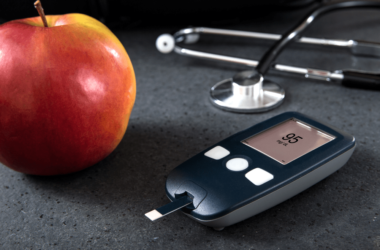 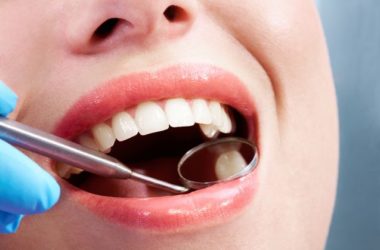 Simply put, cavities are holes on your pearly whites brought about by tooth decay or dental carries. Contrary…