Have you had anxiety attacks in the past? Then you know that many of its symptoms can be quite distressing, most especially because of the fact that some of them can make it seem as though you are having a heart attack or an asthma attack. And this is the reason why many are terrified of having another anxiety attack which, according to experts, is something that can actually cause anxiety to attack!

Because some of the symptoms of an anxiety attack can be similar to those of other medical conditions, including very serious ones, it’s of utmost importance for you to be checked thoroughly by your doctor. Once given a clean bill of health, you can be quite certain that what you are having is just an anxiety attack and not something that can kill you.

Here are some of the symptoms of an anxiety attack that are commonly mistaken for other conditions:

Definitely, experiencing pain in the chest is a terrifying thing because everyone knows that it’s where the heart is — one can’t help but think that he or she is having a heart attack when there’s some sort of chest pain.

Because that thought is very much likely to pop in the mind of someone who is having an anxiety attack, it’s not unlikely for the anxiety being felt to worsen considerably. Bearing in mind that the chest pain being experienced is not due to a heart attack can help a lot in dissipating anxiety.

Especially if there is nothing wrong with the heart, palpitations are benign. Commonly, it strikes if you are exercising or just had a cup of coffee. You may experience it, too, when stressed or nervous.

When having an anxiety attack, the chest can feel like it is tight, which is something that can keep you from getting a full breath or make it seem as though you have to work hard just to be able to breathe properly.

Just like chest pain, mistaking shortness of breath due to an anxiety attack for a heart attack can make anxious thoughts in the mind run even faster and wilder. It’s not unlikely for the person who is experiencing it to think that he or she may just stop breathing and die on the spot, causing the anxiety attack to worsen.

One of the most uncomfortable symptoms of anxiety attacks, according to those who experience them, is that feeling that you are about to faint. Especially when you are alone in the home or at the mall, feeling faint can instantly make your anxiety attack a lot worse — who will take me to the ER or who will make sure that I won’t be robbed?

The problem with feeling faint due to anxiety is it is oftentimes misdiagnosed as migraine or vertigo, and this won’t make the problem go away because the real cause is not the one being dealt with.

During an anxiety attack, it’s not unlikely for your arms and legs to feel weak. At times them may feel cold, and also feel tingly or numb and sweaty. However, all of these are common anxiety attack symptoms.

The problem with having weak arms and legs is it can be easily mistaken by anxious individuals for some other problems, especially those that concern the brain and nerves. It’s not unlikely, too, for someone who is having an anxiety attack to believe that a stroke is the one that’s causing weak arms and legs.

How to Keep Your Shoes From Aggravating Your Athlete’s Foot 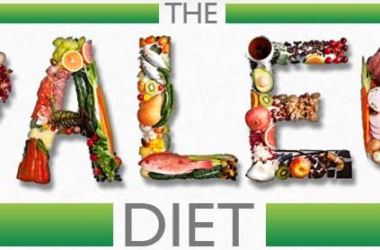 The Paleo Diet is also known as the caveman diet which is very useful nowadays. Get more nutrients from… 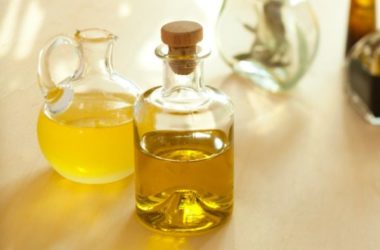 Healthy Cooking Oils you should know

If you already pan-roast your chicken in canola oil and adorn your salad greens with Italian olive oil,…