There are all sorts of issues that can strike your mouth. While many of them are harmless, they can definitely affect your speaking and eating habits. Some of them can even cause sheer embarrassment! Continue reading to know some very common mouth issues that you should watch out for.

Some of your amalgam fillings may leach into the soft inner lining of your cheeks, causing a blue or gray mark to appear. This is nothing serious so there’s no need to panic. Such can be removed painlessly using laser. If you notice a change in its shape or location, it is certainly not an amalgam tattoo. Have it checked by your dentist right away.

Those tiny bumps on the surface of your tongue are called papillae. Certain reasons such as antibiotic use, poor oral hygiene, cigarette smoking, excessive coffee and tea consumption, and insufficient saliva production can cause them to grow long and look like hairs. They appear black because they collect debris and cause bacteria to multiply.

Experts do not really know for sure what causes canker sores to develop. However, they say that there are a handful of triggering factors such as stress, infection, hormonal imbalance and certain nutritional deficiencies. They can be very painful but they’re not serious. Canker sores tend to heal on their own within 1 to 2 weeks.

No, you don’t get them when you have a cold. They are actually caused by the herpes simplex virus, and they can be passed to another person via kissing, skin-to-skin contact and sharing utensils. Since they form on the lips, cold sores can be a source of embarrassment. The good news is they heal on their own. The pain can be managed by OTC creams.

This condition involves the disappearance of some of the papillae on your tongue, causing some areas to be depressed — giving your tongue a map-like appearance. Geographic tongue is not serious, and it can come and go too. In case pain is experienced, you may apply OTC pain relieving creams or gels on the inflamed areas.

Plaque accumulation along the gum line can cause bacterial growth, and this can leave the gums swollen and bleeding. The first stage of gum disease is known as gingivitis. If it’s not treated properly, it can lead to the so-called periodontitis — advanced form of gum disease that can lead to tooth loss due to the damage to the tissues supporting the teeth.

Outside the medical world, halitosis is referred to as bad breath. It is often due to the accumulation of food particles and bacteria in the mouth, causing that unflattering smell. It can also be due to tooth decay, gum disease and breathing through the mouth. If that bad breath refuses to go away, tell your dentist about it.

Irritation of the soft tissues in the mouth can cause leukoplakia, a condition characterized by the presence of white plaques or patches that can be scraped off. Although painless, it can be a warning sign of a more serious problem when it occurs frequently. When leukoplakia bugs you often, make sure to have the problem checked by your dentist.

Nobody knows what triggers lichen planus — an uncommon white rash that appears on the tongue as well as on the insides of the cheeks. It doesn’t require any treatment, although OTC medications may be administered if the problem causes pain or ulcerations. Experts say that the recurring kind may increase your risk of oral cancer.

This is caused by a type of fungus known as candida albicans. The fact is you have some of this fungus on your skin and in your body. However, a problem may strike if they multiply uncontrollably. Oral thrush can strike when you have a weak immune system. It may also be due to the intake of antibiotics and other medications, as well as having diabetes.

Fifteen Reasons Why You Should Quit Smoking 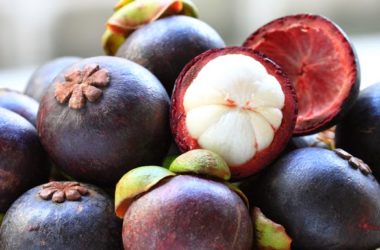 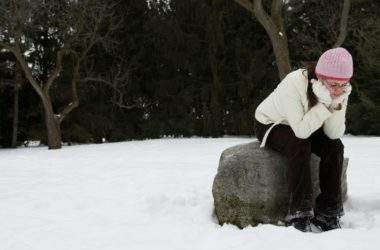 SAD stands for seasonal affective disorder, a kind of depression that has something to do with changes in… 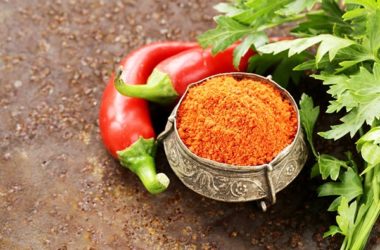