Global warming is a very serious problem that greatly concerns the environment. But if you ask health authorities, they will say that it’s not just the entire planet that’s in grave danger because of it, but also the ticker — yes, studies say that global warming can in fact have a profound effect on the heart, thus considerably increasing a person’s probability of suffering from a heart attack.

For a long time now, health authorities have been warning every person who is diagnosed with heart disease to be wary of wintertime. That’s because the frigid temperature can actually increase significantly his or her risk of encountering a cardiovascular event.

Cold temperatures can in fact cause the blood vessels to constrict or narrow. This is actually a good thing as it helps keep heat from escaping, thus enabling the body to remain warm despite of the cold climate. Unfortunately, this very constriction of the blood vessels for effective heat conservation tends to come with a steep price — it causes the blood pressure to elevate. It’s no secret among those with heart disease that a lot of things could cause a heart attack to come into being, and having an elevated blood pressure is just one of those.

Alas, it’s not just in the wintertime when heart attack risk is greater, but also in the summertime. Especially in this day and age when the reality of global warming is right in front of us, drastic changes in temperatures are causing an increase in the rise of heart attack cases all over the face of the planet, health authorities confirm.

Low temperatures have a direct opposite effect on a person’s blood pressure as compared with high temperatures — heat can cause the blood vessels to dilate or widen in order to disperse excess heat from within, thus allowing the body to remain cool and spare it from eventually overheating. Such is something that causes the blood pressure to drop, as opposed to rising when the temperatures are low.

When the blood pressure considerably drops, it’s very much likely for some of the body’s tissues and organs to fail to get enough oxygenated blood. In order to keep that from happening, the heart will beat much faster and harder than usual. Now, can you imagine the consequences that it could have to someone whose heart is no longer in tip-top shape?

Needless to say, a drop in the blood pressure due to increase in temperatures can also considerably increase heart attack risk. In fact, statistics show that as global warming furthers, the rate of heart attack globally rises.

There is another reason why climate change is a terrible, terrible thing for those with heart disease and thus make them susceptible to having a cardiac event, and that’s stress that it can bring. For example, back in 2016 cardiology researchers in New Orleans reported a three-fold increase in heart attack cases within the few years right after Hurricane Katrina wreaked havoc on Louisiana and Florida with its very destructive Category 5 power in August 2005. 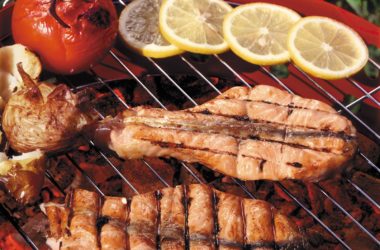 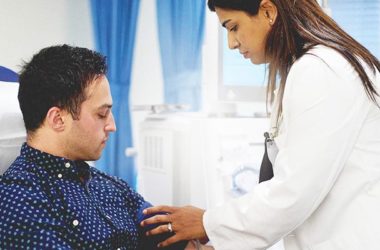 Despite what most people think, cholesterol per se is not the enemy, but high levels of it. This… 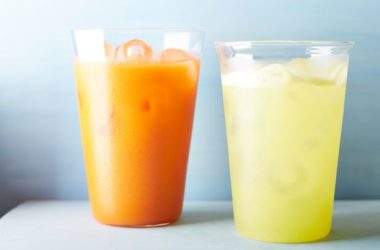 How to Make Your Own Healthy Sports Drink

Sports drinks — they’re colorful and yummy, and having them around can make you look like you’re a…