First things first: each and every part of henbane is toxic. It’s exactly for this reason why those who harvest this plant have to wear gloves. Despite of its being poisonous, henbane is actually beneficial especially when used correctly, which usually involves combining it with other herbs.

Needless to say, henbane should be used only with the assistance of someone who is well-versed with the use of herbs. By employing it in the right manner, one can benefit tremendously from its various properties — analgesic, sedating, antispasmodic, anti-inflammatory and many others.

Henbane leaves are primarily the ones used for treating a variety of health problems, from insomnia to bronchitis. Some traditional healers also employ the seeds which basically possess the same properties as the leaves but several times more potent, which make them risky.

Once more, using henbane in the correct manner can be very beneficial. Many of the health benefits that this plant native to Western Asia and Mediterranean areas (but is not widely grown in many parts of Asia, North Africa and Europe) can be hard to overlook. Some of the most impressive ones include:

Small amount of henbane may be used for promoting a good night’s sleep. As mentioned earlier, the plant has sedating properties, which means it is capable of calming both mind and body. Henbane was a highly popular sedative back in the medieval times. However, it is said that henbane use can cause vivid dreams.

Henbane is sometimes utilized for the management of the symptoms of Parkinson’s disease, in particular during its early stages. The ability of the plant to cause sedation helps in reducing muscle tremors as well as stiffness. Henbane also has antispasmodic effect that helps boost the benefits.

Traditional healers often rely on henbane in dealing with bronchitis, acute and chronic alike. What makes this plant helpful for those who are suffering from the said lung disease is its ability to relax and widen the bronchial tubes. What’s more, henbane is capable of reducing thick secretions of the airways.

Since henbane is an effective dilator of the airways, it doesn’t come as a surprise why it is commonly used for controlling the symptoms of asthma. There was even a time in history when the dried leaves of the said plant were smoked in order to encourage proper breathing during an asthma attack.

Various infections of the upper respiratory system involve coughing, which is something that can be quite pestering. This is especially true at night as it can keep the person from having a good night’s sleep. Traditional healers usually use henbane to keep coughing and its unfavorable effects to a minimum.

Henbane is also known as an all-natural remedy for problems that have something to do with the nerves. The plant is proven to help reduce all sorts of body aches and pains, thanks to its analgesic and anti-inflammatory properties. Henbane is also said to be effective for hysteria and mania.

When used topically, henbane serves as an excellent treatment for achy and swollen joints caused by arthritis. Oil that is extracted from the leaves is often mixed with alcohol and other oils. The same preparation from henbane leaves is also superb for the likes of sciatica and neuralgia.

These are some of the established benefits that henbane brings. Always keep in mind that every single part of the plant is toxic, so it should be used only with the supervision of a highly knowledgeable and experienced herbalist. Henbane should never be given to pregnant women, lactating mothers and children. 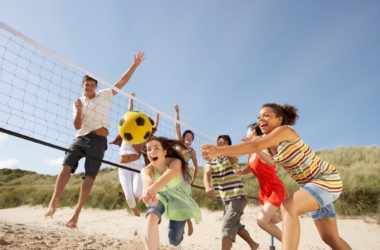 Are you on the hunt for a new form of exercise that’s fun, exciting and effective at getting… 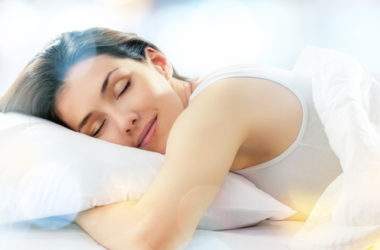 If you frequent health websites like this, then the fact that garlic is highly effective in preventing and… 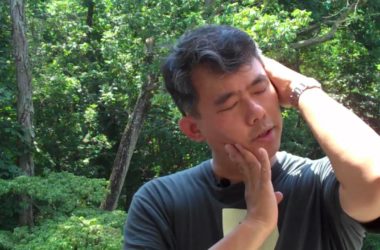 Do You Like Cracking Your Neck? Here’s What Really Happens Each Time!

Cracking your neck feels good. But did you know it’s actually bad for you? The fact is this…