Also known as banana blossoms, banana flowers are teardrop-shaped structures with deep purple coloration. They may not look like actual flowers, but inside these structures you will find rows and rows of yellow blossoms that look like very small versions of bananas.

Banana flowers do not taste anything like ripe bananas, but they have the characteristic aroma of ripe bananas, albeit very, very faint. This does not come as a surprise because those blossoms would grow up to be bananas.

Young banana flowers, which have light-color skins than their more mature counterparts, can actually be eaten raw — both the tiny blossoms inside and the skins themselves. They may be chopped up and added to salads.

On the other hand, mature banana flowers have to be thoroughly cooked. The skins are so tough that they have to be discarded. In regions of the planet where banana trees come aplenty, banana flowers are usually used as ingredients for soups, stews and many other native dishes.

If you’re living in a tropical area, you are not going to have a hard time getting your hands on banana flowers. Otherwise, you may have to visit an Asian grocer to obtain banana flowers. If you are lucky, your local farmers’ market may carry them. There are some supermarkets that sell banana flowers, although they are usually frozen.

Other than for culinary purposes, did you know that bananas are also used as remedies for a number of health problems? Read on and you will realize how amazing banana flowers really are!

They Help Ward Off Bacterial and Parasitic Infections

Banana flowers have the ability to prevent the multiplication of microbes, and that is why it is commonly used in cleansing wounds. Banana flowers are also capable of killing off certain parasites. It’s for this reason why traditional healers sometimes rely on banana flowers in treating malaria.

In some parts of the world, individuals who are suffering from diabetes rely on banana flowers to keep their blood sugar levels from going uncontrollably high. A special mix of banana flowers, turmeric powder, sambar powder and salt are boiled and drank, and many diabetics swear by its effectiveness in controlling their blood sugar.

Traditional healers recommend the consumption of banana flowers to prevent iron-deficiency anemia because they contain good amounts of iron. The said mineral is important for the proper production of red blood cells, which are components of the blood that carry oxygen molecules from the lungs to the rest of the body.

Adding banana flowers in the diet is good for people who like to shed off unwanted pounds. It’s for the fact that banana flowers are rich in fiber that helps a person feel satiated right away and for extended periods of time. Also, banana flowers are very low in calories and fat, plus they contain no cholesterol.

They Help Maintain a Healthy Heart

Speaking of cholesterol, the inclusion of banana flowers in one’s diet is said to help prevent the arteries from ending up clogged. Aside from being rich in fiber, banana flowers are also packed with antioxidants that inhibit the oxidation of cholesterol in the diet, allowing them to be eliminated by the body.

They May Lower Your Risk of Deadly Cancer

Because of the loads of antioxidants in banana flowers, having them incorporated in the diet on a regular basis may help lower your chances of ending up with cancer, one of the leading killer diseases on the planet. Antioxidants help shield the cells from being damaged and mutated, thus lowering the possibility of cancer development.

They Help Lift the Mood and Prevent Anxiety

Experts say that depression and anxiety are sometimes due to deficiency in magnesium. In order to keep the said problems at bay, it is a good idea to regularly consume foods that are rich in magnesium. There are many of them in our midst, and banana flowers are just some of them.

How Does Artificial Light Affect You? 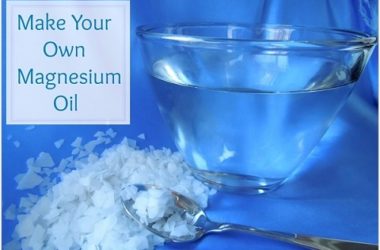 There are numerous health benefits that magnesium offers, and one of them is it combats insomnia. You may… 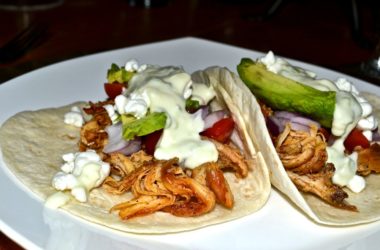 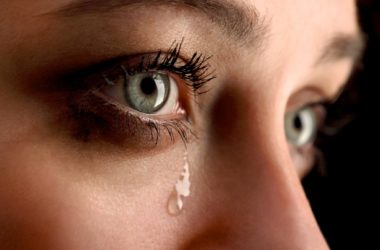 Having watery eyes, generally speaking, is nothing serious. It’s a problem that can be easily solved by a…