What are the Medicinal Properties of Yerba Mansa or Lizard’s Tail?

Yerba mansa is commonly utilized by Spanish and Native American traditional healers. Thriving very well in the wetlands of Spain as well as California, Arizona and New Mexico, this herb is also sometimes referred to as “lizard’s tail”.

The leaves of yerba mansa kind of looks like spinach, albeit they are slightly heavier and thicker. Their bluish-green color becomes tainted with black and red spots come fall. They die in winter and go back in springtime, during which white flowers appear. Actually, those are not flowers — they are pistils and stamens arranged in a conical fashion, and bracts (modified leaves that resemble petals) are scattered all over them.

On the other hand, the roots of yerba mansa are cordlike. They are white in color when mature, and as they grow older they end up covered in bark. It’s quite obvious how the herb’s other name (lizard’s tail) came into being.

Just like most other medicinal herbs on the face of the planet, yerba mansa is commonly turned into tea so that it may be employed for medicinal purposes internally. Sometimes traditional healers use the leaves, while other times various parts of the plant are chopped up and boiled in water.

Yerba mansa tea is commonly given to people who complain of various digestive tract problems, including stomachache and intestinal parasites. The said tea is also popular among individuals who are suffering from all sorts of respiratory problems, from sore throat, the common cold to pulmonary tuberculosis.

Sometimes it is consumed to induce vomiting as well as sweating, in order to help the body expel unwanted substances. It is also believed to possess anti-cancer properties.

The cooling and mild anesthetic properties of yerba mansa leaves make them very good for dealing with a lot of issues concerning the skin. Usually, the leaves are pounded or turned into poultice for external purposes. Sometimes they’re also boiled in water, after which the resulting brew is allowed to cool before usage.

For so many years now, traditional healers employ yerba mate for treating insect bites, as well as for disinfecting minor wounds. Due to its ability to kill off microbes and control inflammation, it’s also commonly used for various skin infections such as eczema. Yerba mansa is also well-known as a remedy for poison ivy.

Pounded leaves of yerba mansa are usually massaged on painful and swollen joints and muscles, working as some form of liniment that can help ease achiness, stiffness and inflammation.

Say Goodbye to Cavities with These Home Remedies 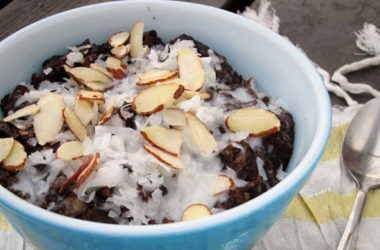 Enjoy Breakfast With These Oatmeal Recipes

A bowl of oatmeal energizes you and supplies your body with protein, calcium, iron, potassium, and vitamins A… 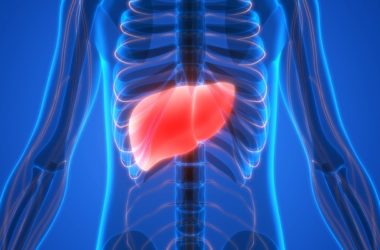 When liver damage is mentioned, most people immediately think excessive consumption of alcohol. Although it’s definitely true that… 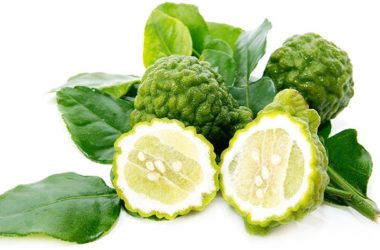 Kaffir Limes: Get to Know These Unknown Citrus Fruits

There are so many exotic fruits that are native to Southeast Asia, and some of them are called…