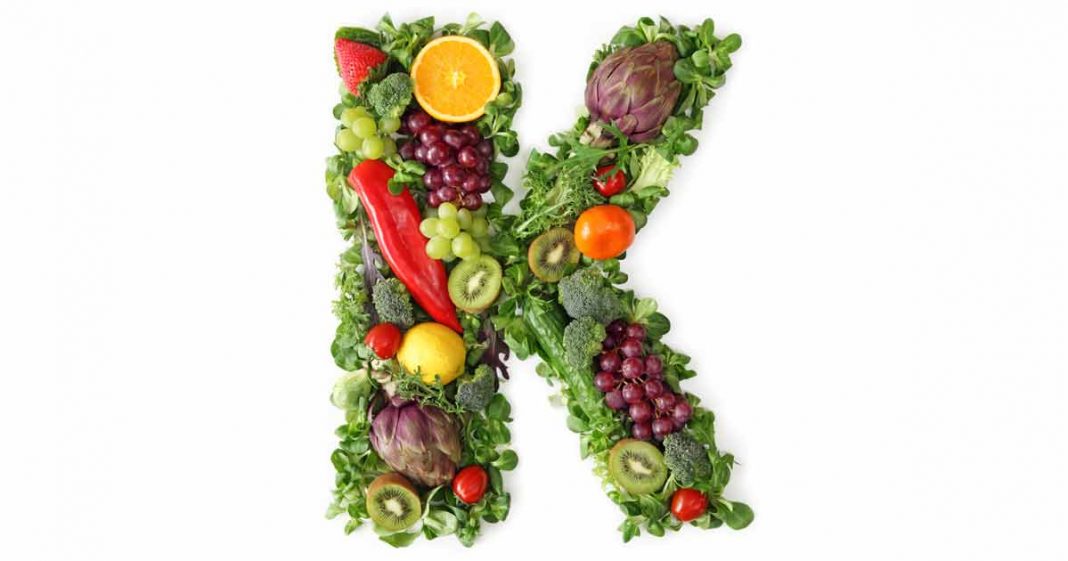 Appendicitis Symptoms and Foods That Help Prevent It

When the subject matter is nutrition, certain types of vitamins seem to get more accolade than the rest. For instance, vitamin C is known for strengthening the immune system and accelerating wound healing. Vitamins A and E are revered for their anti-aging properties. The B-group of vitamins is primarily known for its role in energy and red blood cell production. Then there’s vitamin D popular for its important roles in bone health and better mood.

There is a particular vitamin that is just as important as the ones mentioned above but doesn’t seem to be getting enough much-deserved attention: vitamin K. Let’s put this vital nutrient under the spotlight so you may know it better.

Vitamin K, a fat soluble vitamin, is necessary for blood clotting. But that’s not all what this particular vitamin does. Many of its other roles seem constantly overlooked, thus it is sometimes dubbed as “the forgotten vitamin”. Other than keeping everyone from bleeding to death, vitamin K is also vital for stronger bones, healthier cardiovascular diseases and so many other processes taking place within the body.

It’s high time this vitamin gets all the attention and respect it needs because there are all sorts of health problems that may arise if a person is deficient in it. The following are some of the problems you may end up facing if you’re not getting sufficient amounts of vitamin K in your everyday diet:

If you think that vitamin K is not as important as vitamins A, B, C, D and E, you better think again.

Vitamin K comes in 3 different forms, depending on their sources and roles played. They are the following:

As earlier mentioned, vitamin K1 can be obtained through plants as they naturally have it for photosynthesis. The following are some vegetables that can supply your body with impressive amounts of vitamin K1:

Vitamin k2 can be produced naturally by the body with the help of bacteria in your gut capable of converting vitamin K1 into its K2 form. The consumption of the following allows you to enjoy your daily dose of vitamin K2: