Reasons Why Watching Way Too Much TV is Bad 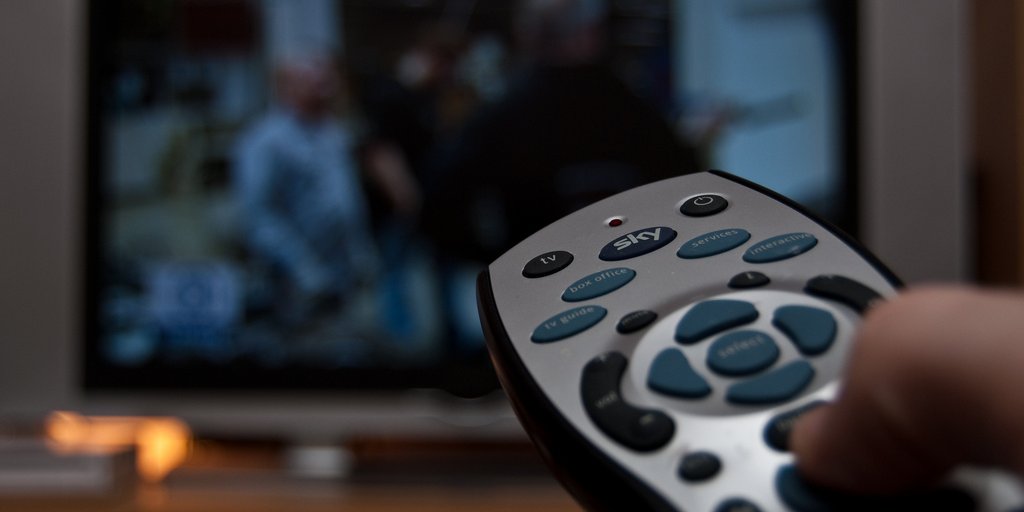 Taking a Look-See at Some Important Information on Uveitis

How to Use Essential Oils for Dark Eyes

A 30-Second Fix For Back Pain

There’s no question that the boob tube is one of the greatest inventions of the 20th century. While this innovation evidently offers a number of perks, it also comes with a few downsides most especially if too much time in front of it is spent. For instance, experts say that those who spend 6 hours in front of the TV per day is at risk of dying 5 years earlier than the rest who choose to engage in pastimes that require them to be more physically and mentally active!

Sounds too ridiculous? Maybe these bits of facts can persuade you to limit your TV viewing:

Too Much TV Can Make You Obese

In the West where a lot of people spend a great deal of their time sitting before the television, obesity is rampant. This does not really come as a shock considering that enjoying your favorite soap opera or infomercial practically requires no physical activity on your part. Pair TV viewing with unhealthy snacking and you can say bye-bye to that ideal weight.

It Can Increase Your Risk of Type 2 Diabetes

Experts say that obesity, something that watching way too much television can bring, is a strong risk factor for type 2 diabetes. Especially if you pair your TV sitcom watching with munching on sugary carbs and sipping on saccharine drinks, it is not unlikely for you to battle type 2 diabetes anytime soon.

You May Die of Heart Disease

One of the best ways to cut your chances of ending up with heart disease is by leading an active lifestyle. Clearly, there is no gym program that requires you to watch reality shows from end to end. Being a couch potato can leave your blood pressure off the charts, and increase your risk of suffering from heart disease, heart attack and stroke.

Lots of TV Viewing Can Make You Stupid

Think of your brain as a muscle — the more you use it, the stronger it gets. It’s exactly for this reason why watching hours and hours of television can make you dumb as it saves you from thinking critically. While there are a few informative TV shows out there, majority of today’s programs are rubbish. It’s no wonder why the TV is nicknamed “the idiot box”.

READ  Can't Have Eggs But You Want to Bake? Opt for These Egg Substitutes!

It Can Actually Leave You Exhausted

Do you switch on the TV at the end of a busy day in the office to de-stress? Don’t! Studies have shown that the boob tube can make the brain feel tired even after just a few minutes of being in front of it. If you want to combat stress more effectively, opt for other solutions such as listening to music, writing or doing yoga.

Plenty of TV May Lead to Various Mental Problems

A 2004 study conducted in Seattle, Washington revealed that exposing 1 to 3 year-olds to TV may lead to attention problems by the time they reach 7 years of age. The findings were consistent with the recommendation of the American Academy of Pediatrics (AAP) that limiting exposure to TV may reduce a child’s risk of developing ADHD.

TV Viewing May Cause Insomnia

Perhaps you have read somewhere else in cyberspace that it’s not a good idea to install or use certain electronics inside the bedroom. Take TV viewing before bedtime for instance — the light given off by the television set can actually put your body clock in shambles, keeping you from having a good night’s sleep.

It Can Weaken or Ruin Relationships

Spending time with your other half, family and friends can definitely strengthen the bond you share with them. On the other hand, preferring to enjoy your favorite talent show or sitcom rather than interacting with some important people in your life can impede the growth or deepening of your relationship with them — even potentially terminating it.

Do you know any other bad effects of watching way too much TV? Feel free to post them below!