Shigellosis: Get to Know This Digestive System Infection Common in Kids

Shigellosis is an infection of the digestive system, in particular the lining of the intestines. It is caused by the bacteria known as shigella, which can be acquired through oral-fecal route. This means that you can become infected if you consume food and water contaminated with stool containing shigella. Shigellosis is more common in kids than in adults because they tend to put their hands in their mouths a lot, increasing their risk of the infection.

Even without the intake of antibiotics, shigellosis tends to resolve on its. But there are instances wherein a doctor may prescribe antibiotics to shorten the course of the infection. Severe cases of shigellosis usually require treatment.

It’s also important to appropriately address some of the symptoms associated with the infection, such as dehydration due to severe diarrhea, to prevent complications. However, it’ is not a good idea to take anti-diarrheal drugs to address diarrhea, according to experts. That’s because taking the said drugs will only make the bacteria responsible for a bout of shigellosis to stay longer in your system, extending the infection.

Speaking of symptoms, indicators that you have shigellosis may range anywhere from very mild to severe. It is possible that you already have the infection but not report it to a doctor because of mild symptoms. To keep the infection from spreading, frequent hand washing has to be done. Proper food handling and preparation is vital, too.

As mentioned earlier, shigella is the bacteria that cause shigellosis. They thrive in the feces of someone who is suffering from shigellosis, and coming into contact with his or her feces is how the infection spreads around. It’s for this reason why washing the hands frequently with antibacterial soap is one of the best ways to ward off shigellosis.

Shigellosis is usually associated with poor sanitation and living conditions, hence it is very common in developing countries and where there’s overcrowding. Consumption of food and water contaminated with the bacteria can leave you infected. Travelers who visit developing countries may also be at risk of having shigellosis. According to experts, certain sexual acts may also cause the shigella to spread from person to person.

It takes about an average of 3 days for the symptoms to show up after being infected with shigella. The classic symptom of shigellosis is diarrhea. Aside from being watery, the stool may also have some pus or mucus in it. Usually, there is also blood present. Acute or sudden pain in the abdomen is also another common symptom.

It is said that, in most cases, shigellosis yields no lasting ill effects. However, a very small population may end up with post-infection arthritis after being infected with shigella. It produces symptoms just like arthritis, which may last for several months, years or even a lifetime. Experts say that individuals who are genetically predisposed to post-infection arthritis are at risk of having it after suffering from shigellosis.

Dehydration is a very common complication of shigellosis given that the infection causes diarrhea and vomiting. Frequent intake of fluids and rehydration salts can keep dehydration at bay. For those with severe cases of diarrhea and cannot drink lots of fluids because of nausea, hydration intravenously is often recommended.

As earlier said, shigellosis may go away on its own even without treatment. Moderate to severe cases of the infection, however, may warrant the intake of antibiotics. Hospitalization is sometimes recommended. Experts say that taking anti-diarrheal drugs should be avoided because it will only make shigella stay in the system for a longer period of time. 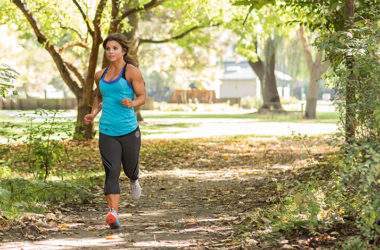 Are you looking to achieve that perfect body just in time for summer? Or are you just trying… 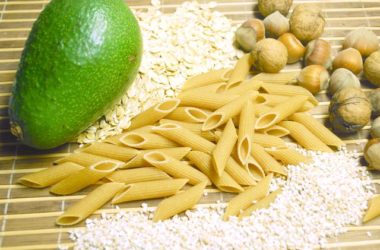 7 Appetite Suppressants You Can Try That Really Work

Trying to curb that appetite? These 7 appetite suppressants can do wonders for you. Admittedly, losing weight is… 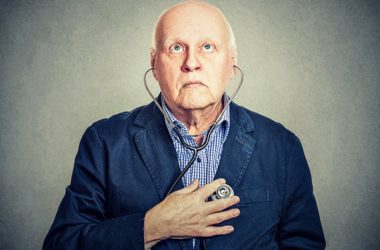 Hypochondria, put simply, is a mental condition in which an individual excessively worries about his or her health.…