It’s no secret that you stink when odor-causing bacteria feed on your sweat. Usually, taking a bath or shower and the use of deodorants can put an end to the problem. However, did you know that
there are a few other reasons for body odor? And no amount of water, soap and pleasant-smelling deodorant will be able to get rid of the smell. Your diet, the medications you take and even some health conditions can leave you smelly and others running for the nearby exit. It is also possible for you to believe that you smell horrid when in fact you don’t, as you will find out later on in this article. Nosy about these surprising causes of body odor? Continue reading!

The body of someone with trimethylaminuria produces little or no enzyme necessary for breaking down trimethylamine, a chemical compound produced by bacteria in the intestines when digesting certain types of food. Experts say that trimethylamine’s smell is like rotten eggs and even garbage!

A study had shown that Depo-Provera (medroxyprogesterone acetate) which is a type of orally-taken contraceptive could alter the smell of women taking them. Experts believe it has something to do with the alteration of hormones in a woman’s body brought about by the said birth-control solution.

A Diet That’s Packed with Spices

Everyone knows that garlic, onions and curry can make your breath stink. Did you know that they can also make your body smell bad? That’s because the said spices produce sulfur, really stinky chemicals that may escape your body via your skin pores. Don’t believe it? Have a spicy meal, work out a few hours after, and stand right next to someone.

Necrotic Lesions Brought About by Cancer

Dead and rotting tissue — it’s something known in the medical world as a necrotic lesion. Necrotic lesions are oftentimes due to certain forms of cancer. Certainly, those decomposing tissues give off a really unpleasant odor, most especially the gunk that goes out of them.

Ketoacidosis is a problem that is very common in people with diabetes. Simply put, ketoacidosis is the breakdown of fat deposits to be used as the body’s fuel since it cannot utilize sugar in the blood efficiently. Ketoacidosis can make your body and most especially your breath to smell like rotten apples.

A Bout of Typhoid Fever

Typhoid fever is an acute bacterial infection that causes symptoms like fever, chills, malaise, headaches, muscle pain and constipation. Experts say that as many as 21.5 million people especially in developing countries die of typhoid fever each year. It is said that someone with typhoid fever smells like freshly-baked brown bread.

Certain health conditions can have an effect on the way a person smells. Getting immunized can have the same effect, say  the experts. They believe that it has something to do with the idea that the immune system activates certain odors to tell others that the individual has become infected with a disease.

Opting for the Paleo Diet

The paleo diet centers on the intake of foods presumably consumed by our ancestors, and it involves a lot of red meat.  According to a study conducted, red meat can cause the body to smell less attractive. In the said study, women found the scent of males more attractive after getting off the paleo diet.

Having a Particular Mental Illness

There’s the so-called olfactory reference syndrome, something that’s observed in people with Alzheimer’s disease and other mental disorders. The said syndrome causes the individual to believe that he or she smells terrible. About 85% of those with mental problems claim that they can smell their own stench.

The Many Health Benefits of Babaco 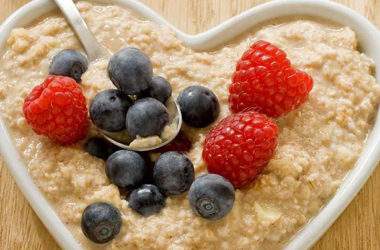 There is still an on-going debate as to whether you should eat breakfast or not. However, if you’re… 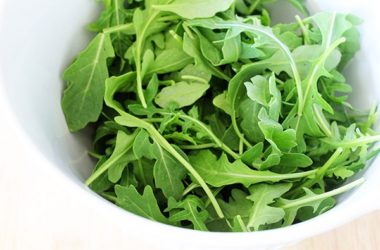 Arugula is one of the vegetables commonly added as ingredient in various food preparations. Also known as rocket… 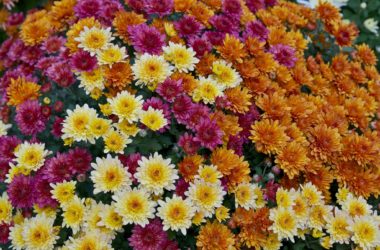 What do man-made building materials, furniture pieces, upholstery and household cleaning products have in common? All of them…