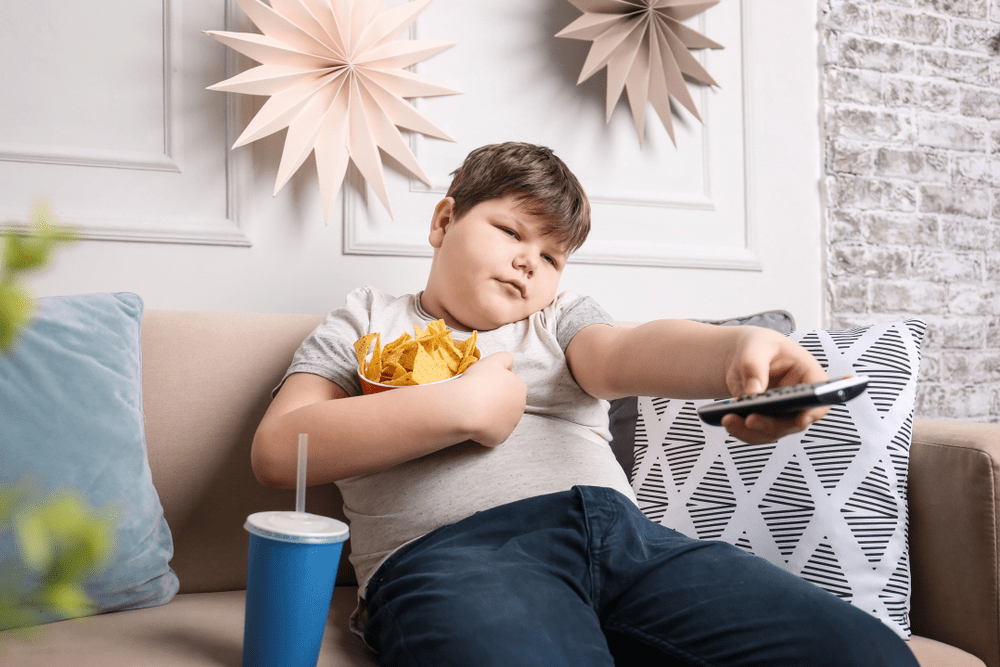 We all know that leading a sedentary lifestyle and eating more food than necessary can quickly lead to unnecessary weight gain. Did you know that obesity also tends to run in families? So in other words, having the genes strongly associated with obesity can leave you at higher risk of winding up obese than those who do not have family members who are suffering from the very serious matter.

This article is made exclusively for you if you believe that being obese is in your genes and you want to keep your waistline from expanding by means of eating healthily and having an active lifestyle — it will tell you some of the exercises perfect for anyone who has obesity genes, according to a recently-concluded scientific investigation conducted by the National Taiwan University in Taipei City.

Got family members and friends who constantly complain that they are bound to wind up or stay obese no matter what they do due to the fact that it’s in their genes and there’s nothing that they can do to counter it? Then make sure that you share this article on your various social media sites later on before you go so that they, too, may learn which exercises that they should opt for in order to fend off obesity.

The said study involved more than 18,000 participants who were aged 17 to 70. Other than recording all kinds of obesity measurements such as BMI, waist-to-hip ratio and body fat percentage, the researchers also noted the forms of exercises the participating individuals engaged in on a regular basis.

After gathering and analyzing all the data, the researchers found out that the best exercise for offsetting the obesity gene is none other than jogging.

We all know that jogging is something that can leave you sweating and panting in no time, and this is exactly the reason why the recently-held Taiwanese concluded that jogging is ideal for individuals who are likely to wind up obese due to their genes — jogging allows for the expenditure of a lot of energy.

READ  Herbs That Help You Relax and Sleep

At the end of the research, scientists at the National Taiwan University discovered that jogging had the most favorable impact on three different critical obesity measurements: BMI, hip circumference and body fat percentage.

Other than jogging, the researchers also cited a few other forms of exercises that are very good for people who are carriers of the obesity genes, and they are:

READ  Herbs That Help You Relax and Sleep

Compared to jogging, walking is easier on the joints. It’s for this reason exactly why a lot of health authorities say that walking is perfect for people of all ages and fitness levels.

It’s plain to see that ascending a mountain is physically demanding, and it’s due to this why mountain climbing allows for the burning of lots and lots of calories. Carrying a heavy backpack also adds to the obesity-fighting benefits of this form of exercise.

Fitness experts agree that dancing is a wonderful whole-body workout, which means that it is something that targets practically every major muscle group of yours.

Even though it is a very mild form of exercise, it’s no secret that yoga allows for the burning of extra calories. According to the National Taiwan University researchers, doing yoga for extended periods of time is recommended for those who are at high risk of winding up obese.

Sadly, doing jogging or any other form of exercise listed above is not enough for you to be able to dodge being overweight. No matter if you have the obesity genes or not, it’s of utmost importance to pair regular exercise with healthy eating habits and also a wholesome lifestyle.

Sourcemedicalnewstoday.com, newatlas.com
Previous articleWays Your Smartphone is Making You Gain Weight
Next articleGet to Know the Unfavorable Effects of Stress on the Cardiovascular System