How to Tell If You May Have an Ulcer

Basically, an ulcer is a sore that develops in the lining of the stomach or duodenum, which is a part of the small intestine that is right next to the stomach. Medical experts say that an ulcer is usually caused by excessive digestive acids. However, it can also be due to bacteria, intake of certain drugs, and consumption of too much alcohol.

If you have an ulcer, you will definitely know that you do because it can be very painful. Consulting a doctor about it is of utmost importance in order to prevent complications. One of the worst things that could happen is what’s known as a “bleeding ulcer” which can put your health in danger.

Wondering if you have an ulcer or not? Continue reading. The following are some of the telltale signs of an ulcer:

Because a sore is present in the lining of either the stomach or duodenum, there is pain present. It can be experienced anywhere between the chest and bellybutton. It can be dull or sharp, or present itself as a burning sensation. Abdominal pain can strike when you’re hungry or after having a meal.

Speaking of having a meal, one of the indicators of an ulcer is loss of appetite. This is a bad thing because skipping meals can exacerbate an ulcer. Due to this, a lot of people with an ulcer end up losing weight unintentionally.

On the other hand, some of those who have an ulcer seem to feel hungry all the time. They may feel that their stomachs are churning even after having a meal. However, the sensation felt is not really hunger, but rather pain that is caused by the sore present in the stomach or duodenal lining.

When you have an ulcer, the chemistry of your stomach is altered. This makes you feel kind of queasy most especially in the morning. Some people actually end up vomiting because of this. For many of those who are suffering from an ulcer, putting a little food in their stomachs helps in warding off nausea and vomiting. By the way, it’s not unlikely for blood to be present in your vomit because of that sore in the lining of your stomach or duodenum.

Do you often have a bout of indigestion right after having a meal? It’s possible that you have an ulcer. A lot of ulcer sufferers report that they burp frequently. There are also individuals who experience regurgitation, which is characterized by partially digested food going back to the mouth.

Oftentimes, an ulcer causes bloating. Medical experts say that it is actually one of the earliest signs of an ulcer. It gives you the same sensation you get after drinking lots of water, and it keeps some of your clothes from fitting.

You may notice that your stools are black in color, signifying the presence of blood. It’s black because the bleeding is found in the upper part of the digestive system, giving blood enough time to undergo chemical reaction before it leaves your body. If blood in the stool remains bright red, it’s a completely different story.

A lot of people with an ulcer tend to feel like they’re going down with the flu. When they check their body temperature, everything looks fine. Aside from feeling like flu is present, an ulcer can also cause malaise and fatigue.

These are some of the things that may reveal that you have an ulcer. The best way to have its presence determined is to have a doctor consulted. With the help of a few diagnostic procedures, a doctor can tell whether an ulcer is present, allowing him or her to come up with the best treatment for it. 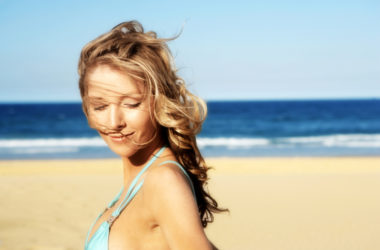 Summer has kicked off and the change in weather means a change in beauty routines! 1. Go waterproof!… 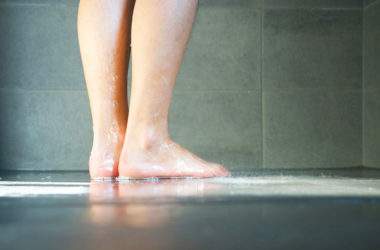 We all want to stay fit. Who doesn’t? But with our busy schedules, not just at work but… 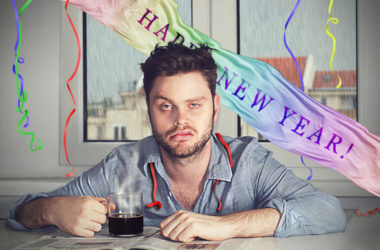 7 Natural Ways To Recover From Your Hangover

After all night partying on a Saturday night, you went home very dizzy. You are experiencing headache, stomachache…