In the world of health and fitness, most people are interested to work hard for the much desired visibility of the abdominal muscles or the abs. It is covered by a layer of fat in some people, a reason why the abs are not visible. Just like the other muscle groups in the body, the abs should also be trained for strength, tone, and definition. The following are exercises that burn abdominal fat.

One of the best exercises for the abdominals is the side plank. According to Shape, the exercise works as it gives more challenge than a traditional plank. Instead of four contact points (in traditional plank), the side plank provides two points to support the total body weight. Thus, the exercise strengthens the abdominal muscles, as the person has to use them to maintain balance.

To perform the exercise, the person lies on his left side, with his elbow under his shoulder and his legs over each other. Then, he puts his right hand either on his left shoulder or on his right hip. The person also contracts his core and lifts his hips off the floor until he is balancing on his forearm and feet while forming a diagonal line. The position is held for 30 to 45 seconds, but if the time is too long, the person can stay up for as long he can and then does another plank for 30 seconds. Finally, the person does the routine on the other side.

This is another exercise that targets the abdominal muscles, particularly the lower abs. Also known as hanging leg raises, it is an isolation pulling exercise that mainly works the strength of the abs, defining it in the process.

As per Body Building, the person performs the exercise by hanging from a chin-up bar. Both arms must be extended on a wide grip or a medium grip and his legs straight down and the pelvis rolled slightly backwards. Then, he raises his legs until his torso forms a 90-degree angle with the legs. The person breathes out as he does the movement and holds the contracted position briefly. After that, the person breathes in as he slowly returns to the starting position. The exercise is done for the planned number of repetitions.

Burpee burns fats not only in the abdominal area, but also in the whole body. According to Men’s Fitness, the person performs the routine by standing with his feet together. Then, he bends at the knees and waist and puts the palms of his hands on the ground. Next, he kicks his feet backward so that he is in plank position. Finally, he kicks his feet back in and then stands up and them jumps in the air. The routine is done for the planned number of repetitions.

While push-ups mainly target the chest or perctoralis (also known as pecs) as well as the other muscles of the upper body, the exercise also targets the abdominals, as per Mercola. 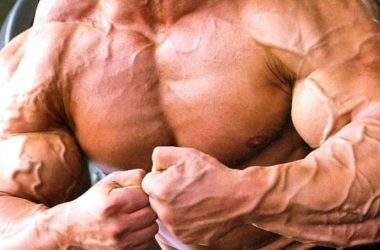 In the field of bodybuilding, people utilize steroids as agents that help them build muscles and get the… 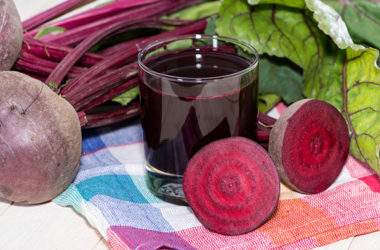 Are you into juicing and currently on the hunt for something new to enjoy? Give beetroot juice a… 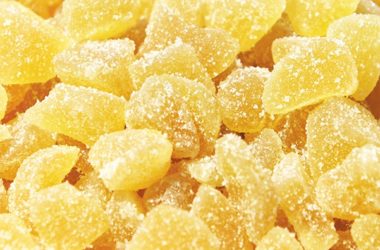 Ginger tea is the ultimate solution for nausea, dizziness and indigestion, all of which can strike at any…