6 Foods you didn’t know you should avoid during pregnancy

Because pregnancy affects your immune system, you and your unborn baby are more susceptible to the bacteria, viruses, and parasites that cause foodborne illness. Even if you don’t feel sick, some “bugs” like Listeria and Toxoplasma can infect your baby and cause serious health problems. Your baby is also sensitive to toxins from the food that you eat, such as mercury.

You want what’s best for your baby. That’s why you add sliced fruit to your fortified breakfast cereal, top your salads with chickpeas and snack on almonds. But do you know what foods to avoid during pregnancy?

Start with the basics in pregnancy nutrition. Understanding what foods to avoid during pregnancy can help you make the healthiest choices for you and your baby.

There are some foods that you’ll have to steer clear of during pregnancy, because they could be unsafe for your baby: 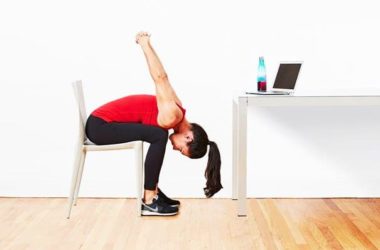 We often sit for hours in the office, trying to accomplish as many tasks as possible. But not… 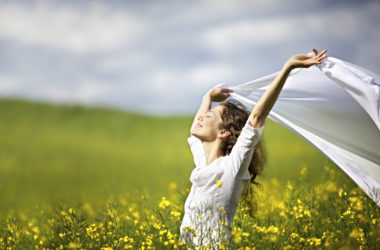 There are certain things in life that cannot be avoided.  No matter how busy you are, taking these… 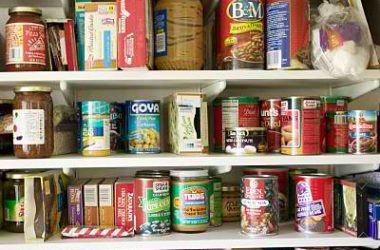 10 Signs Your House Makes You Fat