Appendicitis Symptoms You Should Never Ignore

The US Department of Health and Human Services says that approximately 5 percent of the human population ends up suffering from appendicitis. Simply put, it is the inflammation of the appendix, which is a tiny tube situated in the lower portion of the right abdomen where the small intestine meets the large intestine.

While to date nobody really knows the exact reason why the appendix exists, it can put a person’s life in danger if it ends up inflamed. That’s because it may rupture, spewing bacteria-laden feces into the abdominal cavity. Needless to say, appendicitis is something that warrants immediate medical attention.

It’s exactly for this reason why it’s important for everyone to be familiar with the symptoms of appendicitis. This is true among those who are in their teens and early 20s as they are at higher risk of encountering it. Below you will come across some of the most common appendicitis symptoms that you should not ignore:

One of the most common and often initially reported symptoms of appendicitis is abdominal pain. In about 50 percent of those who are suffering from appendicitis, the pain initially shows up around the belly button, which then migrates to the lower right portion of the abdominal region.

While there are so many other health problems that can cause pain in the lower parts of the midsection, most of those that are not due to appendicitis tend to be steady, which means that the location as well as intensity remain the same. On the other hand, appendicitis pain tends to migrate and worsen in just a matter of hours.

You may experience sudden changes in your bowel habits if you are suffering from appendicitis. Sometimes it’s constipation, but other times it’s diarrhea. Medical doctors explain that it can be different for every person. There are instances, too, in which, appendicitis can cause frequent and painful urination.

As soon as abdominal pain is experienced, someone who is having appendicitis is very much likely to experience nausea. It’s not unlikely for the individual to feel like throwing up, too. Although there are so many other things that can cause nausea and vomiting, it’s possible that you may have appendicitis if they are paired with lower belly pain.

Doctors explain that throwing up is a natural reflex each time that pain in the abdominal area is encountered. That’s because the body assumes that something contaminated with bacteria has been ingested, so it just wants to get rid of it by causing it to be ejected out of the mouth.

Because appendicitis can cause severe pain in the midsection, it’s not unlikely for someone who is experiencing it to curl into a ball in the bed or on the couch in hope that the pain will go away. Also, doing any form of physical movement can actually make the pain more intense. The same is true when coughing or sneezing.

We all know that the consumption of gas-forming foods such as beans and dairy products can cause a lot of gas to collect in the abdomen, which is something that’s not only embarrassing but also very uncomfortable. Commonly, breaking wind or having a bowel movement can provide relief.

However, allowing gas to pass as well as doing a number 2 may not provide you with relief if what you are having is appendicitis. So if having excess gas is combined with lots of abdominal pain and some of the other symptoms mentioned in this article, it’s a good idea for you to seek immediate medical attention.

If you feel that you have appendicitis, call 911 or ask someone to drive you to the emergency room ASAP. 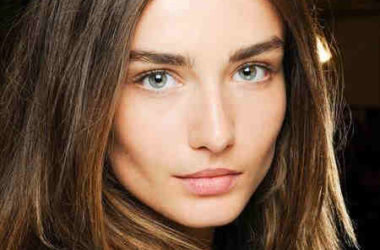 The “No Makeup” Makeup Tutorial 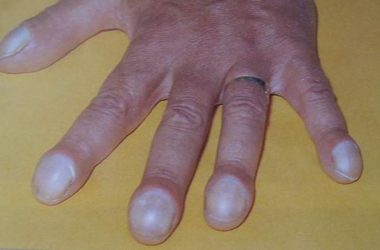 Clubbing of the fingers is not really a disease. Rather, it is caused by an underlying health condition.… 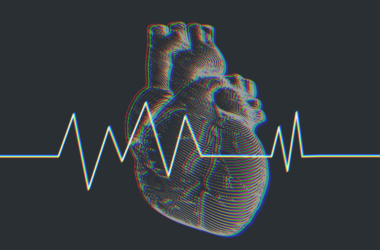 Want to know why stress is bad for you? It’s because it can have all kinds of unfavorable…