Can Drinking Cola Weaken Your Bones?

It’s okay to drink cola every now and then especially if you make up for it by guzzling down more water as well as other healthier alternatives. However, it’s a completely different story if you consume nothing but cola all day long. According to scientists, there are so many different health problems that may come into being as a result of such, and one of those is the weakening of the bones.

Such is a condition referred to as osteoporosis. Having it can considerably increase your risk of suffering from fractures. There are many risk factors for osteoporosis, and they include being a woman, being older, having a family history of it, leading a sedentary lifestyle and having poor eating habits. You may also throw drinking lots of cola to the list.

This article will get you introduced to some of the most common reasons why having lots and lots of cola can potentially weaken your bones and thus increase your risk of suffering from osteoporosis in the future.

Phosphoric Acid is the Culprit

Manufacturers of colas add phosphoric acid to their goods in order for them to have their characteristic tangy taste. Based on the name alone, it’s quite obvious that it is an acidic substance that can lower your body’s pH levels. To deal with it, your body employs some of the calcium in your bones — calcium actually has alkalizing properties. But in return for having your body’s normal pH levels restored is the elimination of calcium from your bones.

You Can Put the Blame on Caffeine, Too

Did you know that caffeine has diuretic properties, which means that it can considerably increase the amount of pee your kidneys make? And did you know that peeing a lot can cause some of the calcium within you to be excreted? This is exactly the reason why the excessive intake of caffeine-containing beverages such as coffee and also cola may increase your chance of battling osteoporosis one day in the future.

It’s Likely for You to Stay Away From Healthier Alternatives

Experts say that if you are fond of drinking cola which everybody knows is unhealthy, then it’s very much possible for you to be not a huge fan of healthy beverages such as milk and calcium-fortified fruit juices that can help strengthen your bones and thus considerably lower your risk of osteoporosis.

Being Obese May Increase Osteoporosis Risk

According to numerous scientific investigations, it doesn’t matter if you opt for regular cola or the kind that’s diet or sugar-free — all colas can increase your risk of ending up obese or overweight. Such can increase your chance of encountering osteoporosis one day because obese or overweight individuals usually have sedentary lives and unhealthy eating habits, too, both of which can contribute to the weakening of the bones.

These are the reasons why drinking a lot of cola can increase your risk of developing osteoporosis in the future. It doesn’t necessarily mean, however, that you should completely turn your back on cola. If you cannot avoid it totally, fret not — just make sure that you consume it in moderation only.

Also, it will help a lot if you make up for it by:

Is It Bad to Eat Late at Night? 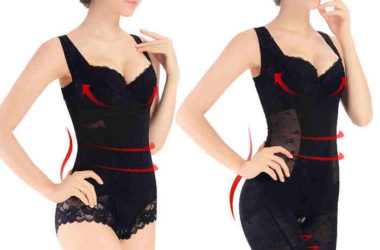 9 Best Shapewears for Every Body Type 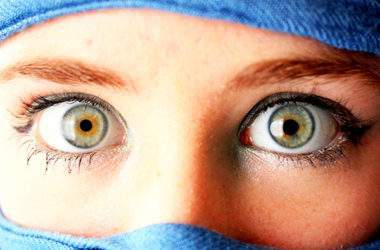 Your pupils are in the dead center of your eyes, and they are where light enters so that… 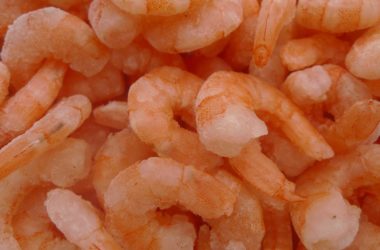 There are so many scrumptious appetizers, main dishes, salads and finger foods where shrimp is the star. This…