The acapulco is said to be native to Mexico, but these days it can be easily found in so many tropical regions of the planet. Also known as ringworm bush, it is primarily employed for the treatment of ringworm and other sorts of skin diseases caused by fungi. In some parts of the planet, it is referred to as the candlestick bush because the flowers closely resemble yellow candlesticks when they’re already mature. Various parts of the plant can be utilized for treatment and healing.

Because of its chrysophanic acid or chrysophanol content, the acapulco is very good are dealing with an assortment of skin conditions. Due to the presence of the said chemical, the acapulco is commonly added to products such as soaps, lotions and even shampoos that are formulated for killing off fungi and other microorganisms that wreak havoc on the skin.

The well-known herbal plant contains saponins which make it effective in eliminating intestinal parasites. Tannins present in the various parts of the acapulco make it posses superb antimicrobial properties. In many parts of the planet, traditional healers rely on the acapulco in treating fever, stomach problems, asthma, bronchitis, cough and even veneral diseases.

Let us take a look at some of the many health benefits that the acapulco is known to offer:

It Treats Ringworm and Other Skin Diseases

Just like what’s mentioned earlier, the acapulco is highly popular as a treatment for ringworm. Its antifungal properties may be harnessed by pounding on the leaves and applying the juice directly on problem areas. Because of its amazing antimicrobial properties, the acapulco may also be used in treating other skin diseases such as scabies and eczema.

The Herb May be Used for Wound Disinfection

Boiling the flowers and leaves of the acapulco in water for about 10 to 15 minutes results in something that may be used for disinfecting wounds to keep infections at bay. In some parts of the planet, the resulting decoction is used for treating snake bites. Some traditional healers also use it for dealing with an assortment of venereal diseases.

For many years now, the intake of tea out of the flowers and leaves of the acapulco is being recommended to individuals with upper respiratory tract problems such as bronchitis and asthma. The intake of the said tea is also ideal for those with cough as it is an expectorant, which means it promotes the elimination of excess mucus in the airway.

Tea out of the acapulco plant that is allowed to cool may be used as mouth rinse for treating stomatitis, which is the inflammation of the mouth’s inner lining. It is also something good for eliminating bad breath and sore throat. Chewing on some acapulco leaves is said to be very good at dealing with oral sores and toothache.

The Acapulco May be Used to Treat Constipation

Consuming tea out of the acapulco plant may be done if you are having a bout of constipation. That’s because the herb is actually a form of laxative, an agent that stimulates the movement of the bowels. Of course you should include more fiber-rich foods in the diet, drink plenty of water and be physically active to keep constipation at bay.

It is Very Good at Driving Away Intestinal Parasites

Worms can nest in the gut and this can cause a variety of health problems. There are many herbal remedies for getting rid of intestinal parasites, and one of them is the intake of a decoction out of the flowers and leaves of the acapulco plant. The same decoction is usually recommended by traditional healers for a variety of issues concerning the digestive tract. 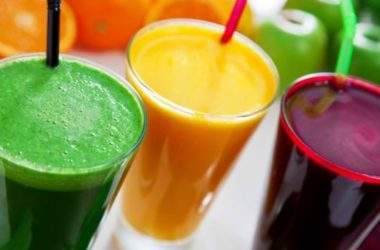 Health is a vital component of one’s humanity and its overall state is determined by factors, such as… 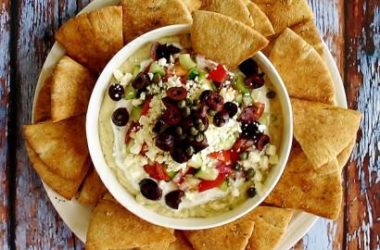 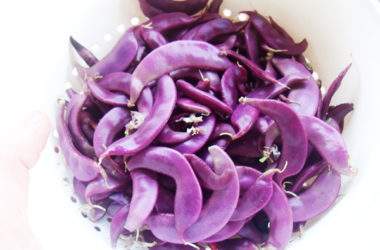