Sapodilla, also known as sapota or chico, is the fruit of an evergreen tree from southern Mexico, the Caribbean, and Central America. Grown in India, Malaysia, Indonesia, Philippines, Mexico, Bangladesh, Cambodia, and Thailand, sapodilla’s flesh comes in various colors, such as pale yellow to earthly brown. Also, it has a grainy texture similar to a well-ripened pear. The fruit is also packed with various health benefits to man.

Sapodilla or Chico is rich in vitamins and minerals. According to Calorie Bee, the fruit contains vitamins A and C. Vitamin A is responsible for a person’s visual function and it also promotes the health of the skin and the mucus membranes. On the other hand, vitamin C is well-known for it ability to increase the body’s defenses against infection and illness. It also heightens the function of the substance called collagen, which acts as cement and binds loosely connected cells and tissues. It is the reason why some people take it a supplement; it is capable of delaying the signs of aging, such as fine lines and saggy skin.

Along with the aforementioned vitamins, the fruit also contains minerals like zinc, selenium, copper, phosphorus, calcium, iron, magnesium, sodium, and potassium. Zinc promotes digestive health while selenium and copper enhances cellular and tissue function. Calcium and phosphorus play a role in bone health while magnesium is important in neuromuscular health. Meanwhile, sodium and potassium are responsible in maintaining fluid balance, with the latter also contributing in muscular function. Such muscular activity covers the heart’s function, which makes potassium vital to the promotion of cardiovascular health and prevention of heart and blood vessel disorders like hypertension and heart failure.

Sapodilla also helps clean the body from harmful agents. According to Nutrition and You, the fruit contains high levels of the antioxidant polyphenolic compound called tannin. As per the publication, tannins serve as a complex group of natural occurring polyphenols. In research, it is found that tannins have astringent function, in addition to anti-bacterial, antiviral, anti-parasitic, and anti-inflammatory properties. With such functions, the antioxidants in chico help in traditional medicine, such as anti-diarrheal, antihemorroids, an hemostatic (bleeding stopper).

Sapodilla also promotes the functions of the digestive and the urinary system. According to Fruits Info, the fruit can be made into a decoction by boiling it. As per the publication, it can be consumed to manage diarrhea, a condition characterized by frequent passing of soft or watery stools. Also, the fruits seeds, when crushed, serve as diuretic; this means they help cleanse the bladder, preventing the occurrence of urinary stones.

Sapodilla can be added or made into various recipes, such as the Sapodilla Brandy Smoothie and Sapodilla Pie. According to TFGSF, the ingredients for the smoothie include half cup milk, one tablespoon honey, one teaspoon brandy, half cup sapodilla pulp, and four cups of ice. To prepare, the ingredients are placed in a blender and are mixed until smooth.

For the pie, the ingredients are one cup of sugar, half teaspoon of salt, one teaspoon of ground cloves, three eggs, one and a half cup of mashed ripe sapodilla, a cup of milk, a cup of yogurt, three tablespoons of honey, a teaspoon of vanilla, and an unbaked deep-dish pie shell. To prepare, the over is preheated to 425 degrees Fahrenheit. Next, the sugar, cloves, and salt are mixed in a small dish. Then, the eggs are beaten in a large bowl. After that, the sapodilla is stirred in, along with the sugar and clove mixture. Once done, the mixture is poured into the pie shell before it is baked for 15 minutes. The temperature is reduced to 350 degrees Fahrenheit and the pie is baked for 20 to 30 minutes more or until firm. Finally, the dish is served with whipped cream.

Overall, sapodilla or chico has a number of health benefits. Thus, adding it to a person’s diet will help boost his health and well-being. 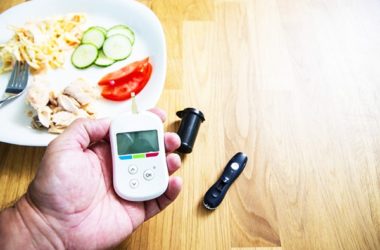 Bring Blood Sugar Down with These Home Remedies 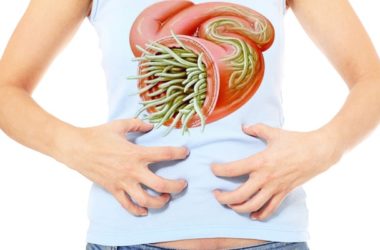 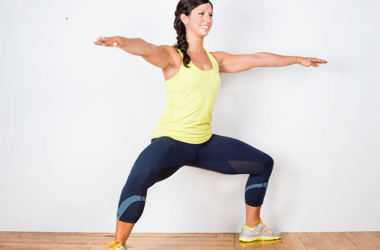