How Colors Can Change Your Appetite and Eating Habits 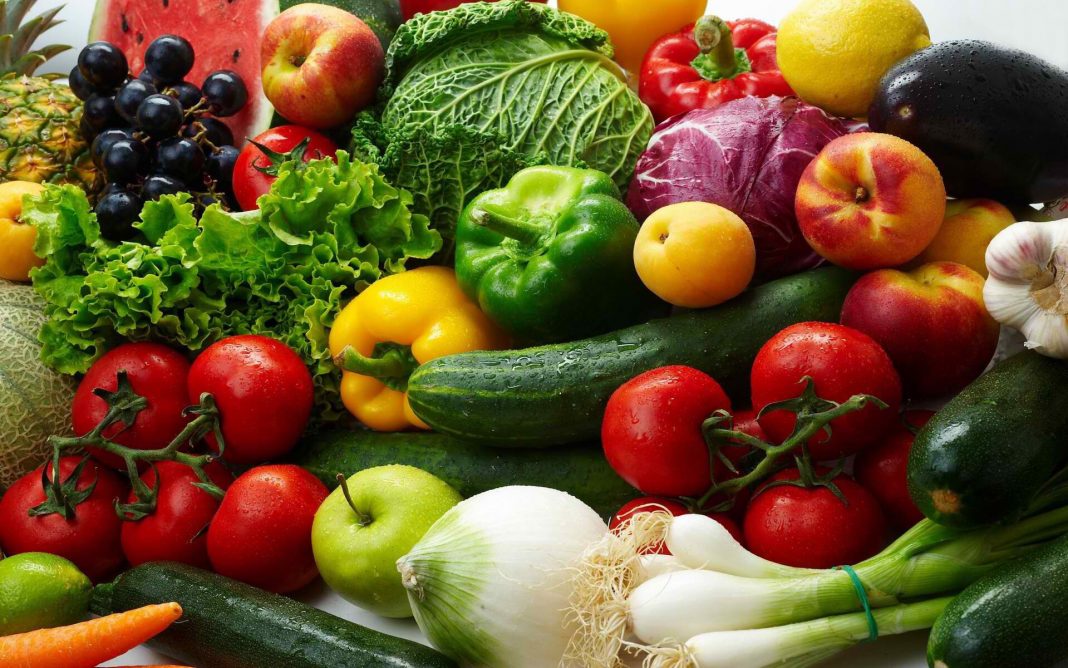 If you are planning on losing weight then you know that paying attention to your hunger cues will help you determine whether you are hungry or not. However, there are other subtle cues that can either decrease or increase your hunger. One such cue is color.

Scientists do agree that color can make food appealing and unappealing. Even looking at foods can cause different reactions in the body. Neurons that are found in the hypothalamus that helps regulate your hunger will immediate fire up. Sometimes even the sight of food can cause your mouth to water to prepare it for eating.

This color has been found it increase appetite because it is often linked with happiness. The brain actually produces more serotonin which is a hormone that makes you feel good when the color yellow is present. This is one reason why many restaurants have yellow flowers on their table because this color makes you feel more optimistic thus causing you to splurge on your food. The same is true with the color orange which is often associated with comfort and warmth.

Based on a recent study that was published in a scientific journal called Appetite, people tend to eat less when food is served on a red colored plate. It may be that people often eat less with a red plate because they normally associate the color with warnings, danger, even stopping. On the other hand, some studies also show that red can actually stimulate appetite. As a matter of fact, people find foods that are red in color to be more appetizing. Red can actually activate the appetite that is why it is often used on napkins, logos, menus, and even tablecloths.

Excessive consumption is often linked with the color white particularly in snacks. People tend to forget that foods that are white in color also contain calories which can lead to overeating. White foods including those that are served in white dishware tend to be less satisfying so stay away from them including those potato chips!

People often assume that green foods are good for the health even if the food they are eating isn’t actually nutritious. This can actually be traced back all the way to our ancestors who viewed green foods as safe to eat.

Colors to Help Curb Your Hunger

Are there colors that can help keep your hunger in check or minimize the amount of food you eat? According to research, the color blue can help suppress the appetite because there are only a few blue-colored foods today such as eggplant, blueberries, gooseberries, and even potatoes that are bluish-purple. Early humans, when foraging for food, assume that foods that are colored black, purple, and blue were poisonous and it may be that this habit of avoiding foods with this particular color is still ingrained in modern day humans. Research shows that people are not that interested in eating foods that are dyed in blue even though they are tasty. It has also been recommended to add blue light to your fridge to discourage you from getting more food.

Gray is also a color that many people find unappetizing.

As a matter of fact when was the last time that you ate anything in this color? Brown foods are also believed to reduce one’s appetite because the color is often linked to foods that are overcooked or burnt.

Previous articleBest and Worst Nuts for Your Health
Next articleCan This Simple Trick Help You Lose Weight?