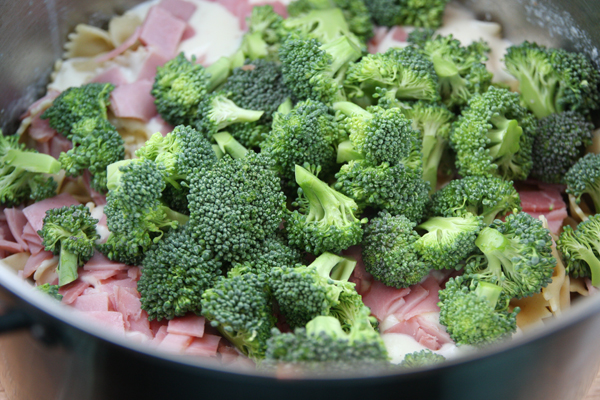 According to Web MD, some types of anemia can be inherited, with infants not guaranteed to be safe from the time of birth. In addition, child-bearing women are also predisposed to having iron-deficiency anemia, since the menstrual blood loss plus the higher blood supply requirements during pregnancy.

Anemia has several signs and symptoms. According to Heathline, a person with moderate to severe anemia, particularly iron-deficiency anemia present symptoms pallor (pale skin), general fatigue, weakness, shortness of breath, dizziness, tongue swelling or soreness, a tingling sensation in the legs, and strange cravings to eat items that are not food like clay, ice, and dirt.

Nutrition plays a vital role in anemia and iron stands as the major nutrient in the management of the blood disorder. According to Mayo Clinic, iron-rich food selections include red meat, pork, poultry, seafood, beans, green leafy vegetables, dried fruits, and iron-fortified bread, pasta, and cereals, among others. In line with these food choices, the following are some meal recipes that can help people with anemia.

Poultry is one of the best food choices for anemia; thus, turkey enchilada bowl can be a tasty recipe a person can enjoy. According to Illinois, turkey contains high amounts of protein and low amounts of fat. As an affordable source of iron, turkey also contains minerals like potassium, zinc, and phosphorus, along with vitamin B.

To prepare, the oven is preheat to 375 degrees Fahrenheit. Then, the enchilada sauce is prepared by adding red onion and garlic, which are sauteed for five minutes or until the onion is tender. After that, the canned tomatoes, cumin, broth, chili powder, and half the salt are added. Once done, the heat is reduced and simmered. Then, in another skillet, the turkey is added and is seasoned with remaining salt. It is cooked and stirred until it becomes light brown in color. After that, the beans are rinsed and stirred into the cooked ground turkey. When done, the sauce is transferred to high speed blender and is pureed. The lettuce is divided among the bowls and the turkey mixture is spooned over lettuce. Then, it is topped with enchilada sauce, olives, cheese, scallions, and sour cream.

See also  Signs You May be Suffering From Leaky Gut

Another meal recipe for anemia is the broccoli and ham pasta. As per Eating Well, it is a great make-ahead entree, as the ingredients like the ham and raisins give the dish a punch. The ingredients include half cup of low fat mayonnaise, one-third cup of nonfat plain yogurt, one-fourth cup of reduced-fat sour cream, three tablespoons rice vinegar or white-wine vinegar, a tablespoon of Dijon mustard, a tablespoon of honey, one and a half teaspoons of dried minced onion or dried chopped chives, one and one-fourth teaspoons of dried tarragon or dill, half teaspoon of onion salt or celery salt, white pepper, one red or yellow bell pepper, one fourth cup diced red onion, one-third cup raisins, freshly ground pepper, four cups spinach leaves, one cup radicchio leaves, three cups cooked whole-wheat fusilli or similar pasta, four cups of chopped broccoli florets, and one and a half cups of diced ham.

The dressing is prepared first by combining the yogurt, mayonnaise, vinegar, sour cream, honey, mustard, tarragon, onion, and onion salt in a bowl. Then, the mixture is seasoned with pepper to taste. For the salad, the pasta, ham, broccoli, diced onion, bell pepper, and raisins are mixed in a large bowl. The dressing is added and tossed until evenly mixed. Then, it is covered and stored in the refrigerator to mix the flavors for at least 30 minutes to up to two days. The dish is best served on a bed of radicchio and spinach.

Overall, anemia involves decreased count of the oxygen-binding molecule hemoglobin and it results to compromised oxygenation in the body. Along with the aforementioned meal recipes, further decrease in hemoglobin count can be prevented through proper exercise and adequate rest.

Benefits of Turmeric for Your Skin, Hair, and Your Health