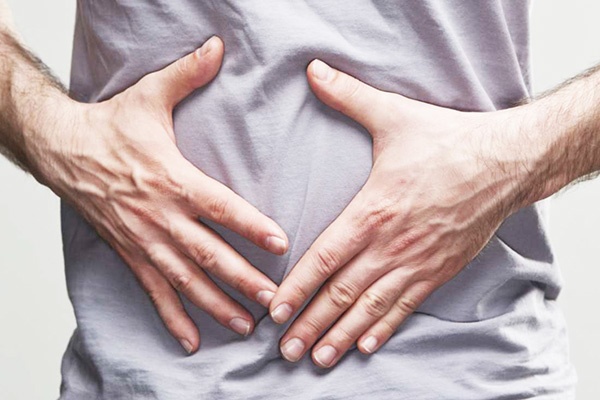 Reasons Why Devil’s Claw is Heaven-Sent

How to Lose 10 Lbs in Just One Week

Are you a male who is diagnosed with crohn’s disease and ulcerative colitis, both of which are digestive tract conditions referred to as inflammatory bowel disease or IBD? This article greatly concerns you — so don’t stop reading now.

Below you will come across a study that says your IBD can put your at risk of suffering from prostate cancer. Make sure that you share this article on your various social media sites to have everyone you care about informed, too.

No Longer Only a Colon Cancer Risk

In the past, health authorities confirmed that individuals — men and women alike — who suffered from IBD such as crohn’s disease and ulcerative colitis were at high risk of developing colon cancer. However, it seems like colon cancer is not the only problem that those with IBD should worry about, according to a study conducted recently.

The said study, which is from Northwestern Medicine in Illinois, took 20 long years to complete. It found out that men who are diagnosed with IBD are 4 to 5 times likelier to battle prostate cancer one day compared to men who do not suffer from the likes of crohn’s disease and ulcerative colitis.

From 1996 to 2017, scientists studied 10,000 male participants, all of which diagnosed with IBD. By the way, the age of the participants ranged from below 40 years old to above 70 years old.

The participants underwent what’s referred to as prostate specific antigen test or simply PSA test, which is an important test for screening prostate cancer risk as well as diagnosing prostate cancer. Needless to say, it was found out that a lot of participating males had elevated PSA levels.

In addition, the study is the very first one of its kind to find an elevated chance of developing a more aggressive form of prostate cancer in men with IBD.

A Quick Look at IBD and Prostate Cancer

See also  3D-fy Your Shoulders with these Exercises

Doctors say that worldwide IBD is on the rise. In fact, in the US it is estimated that nearly 2 million individuals are suffering from some kind of IBD. To date, no one really knows the exact cause of IBD. Experts, however, believe that the one to blame for such is an abnormal response of the person’s immune system itself.

According to health authorities, prostate cancer is the second most common form of cancer in men. They add that it’s also one of the deadliest forms of cancer that can affect men.

The problem with prostate cancer is its symptoms are similar to that of benign enlarged prostate — the presence of the word benign is a clear indicator that it’s non-cancerous, which means that the male who has it need not worry about his life. It’s for this reason why diagnosing prostate cancer early on can be a challenging feat. Just like most other forms of cancer, prostate cancer is harder to treat the longer it goes undetected.

Comments
Sourcemedicalnewstoday.com
Previous articleCoffee as an Aid to Fend Off Alzheimer’s and Parkinson’s Disease
Next articleCommon Causes of Snoring