Waking Up Gasping for Air? Here are the Common Reasons

Do you often wake up gasping for air? Before you assume that it’s due to a supernatural cause like some people do, keep on reading — this article will discuss some of the most common reasons behind such.

Make sure that you share this article on your different social media sites later on especially if you have family members and friends who tend to experience the problem, too.

But before you proceed, let’s get one thing straight: most of the causes of waking up like you’re suffocating are harmless, but there are also those that are quite serious, and some are not tackled in this article. If you seem to experience it on a regular basis, make sure that you pay your doctor a visit.

If you are suffering from the common cold, flu, allergies or something else that can leave your nose runny, then you are at risk of being roused from sleep and feeling that you cannot breathe properly.

You can put the blame on postnasal drip — excess mucus that drips from the back of your nasal cavity and into your throat. Especially when sleeping at night, postnasal drip can block your airways, and it’s something that can leave you gasping for air.

Heartburn as a result of acid reflux can sometimes make you feel like your chest is tight. It’s for this reason exactly why a lot of people who are experiencing heartburn, especially one that’s severe, often rush to the ER thinking that what they are having is a heart attack.

Experts say that acid reflux can strike more often at night because lying down can make it easier for the contents of the stomach to irritate the esophagus. Sometimes your throat may also get irritated, which can leave you waking up and gasping for air.

Do you suffer from anxiety or panic disorder? Then you know for a fact that an attack can make it seem like air cannot get into your lungs — mental health experts say that it’s just a sensation brought about by the tightness of the muscles of the chest as well as hyperventilation.

Put simply, hypnic jerks are muscle twitches that tend to happen just when you are about to fall asleep. Also sometimes referred to as hypnagogic jerks, experiencing them can cause you to jump or flail as you suddenly wake up. Oftentimes, it is accompanied with a gasp that can leave you feeling like you cannot breathe for a while.

According to experts, there are many different things that can be blamed for those hypnic jerks. Sleep deprivation is the most common culprit. Also accountable for such are fatigue, stress, anxiety and caffeine intake. By the way, it’s not all the time that hypnic jerks can rouse you from sleep.

Constantly being told that you’re snoring loudly all night long? Then you may be suffering from what’s known as sleep apnea. Aside from annoying anyone that you share the bed or room with, it’s also something that can put your health in peril — sleep apnea is s very serious form of sleep disorder.

That’s because it can actually cause you to momentarily stop breathing several times throughout the night — sometimes you wake up from them, sometimes you don’t. Either way, doctors say that sleep apnea can considerably increase your risk of diabetes, high blood pressure, heart disease, heart attack and stroke. 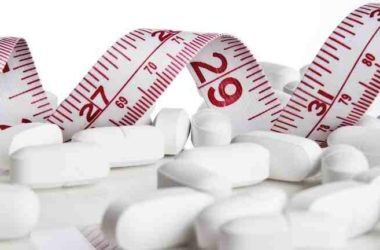 The number one used new year’s resolution all over the world. “This year I will lose weight.” What… 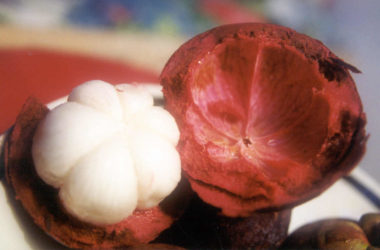 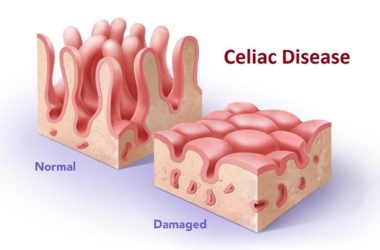 Some of the Most Important Matters About Celiac Disease