Shocked that you gained additional pounds despite of carefully minding what you put in your mouth and getting your regular dose of exercise? The culprit could be anything from sleep deprivation, stress, intake of certain prescription drugs to feeling down. The following are some of the probable reasons (other than overeating and lack of exercise) why you are gaining unwanted weight:

Dehydration has a profound effect on the various organs of the body, including the liver which is responsible for the metabolism of fat. If you’re not consuming enough water, your kidneys are incapable of flushing out toxins within, and this causes the liver to focus more on neutralizing poisonous substances than synthesizing fat. Besides, drinking plenty of water actually helps get rid of bloating as it encourages the removal of excess water in the body.

Other than digesting food, your gut is also responsible for a wide variety of things — from strengthening your immune system to making your complexion glow. If it’s not in tip-top shape, your metabolism also considerably slows down, which can give you a hard time shedding off excess weight and even leave you gaining added pounds. Take good care of your gut by including more fiber in your diet and eating probiotic foods such as yogurt, kimchi and tempeh.

Everyone knows that getting 7 to 9 hours of sleep at night is of utmost importance for optimum health. If you’re gaining weight despite of exercising regularly and having a healthy diet, maybe it’s because you’re not getting a good night’s sleep. It is while you are in dreamland when hormones are released to repair the body. With insufficient sleep, hormonal imbalance strikes, and it’s something that is often the culprit behind unexplained weight gain.

Are you constantly stressed? Perhaps it’s the reason why stepping on the weighting scale each time shocks you. Stress causes the release of cortisol, a hormone that breaks down muscles and encourages fat storage — especially in the midsection, say the experts. Try to avoid as much stressors as you can. Also, make sure that you combat stress by doing relaxing activities such as yoga, painting, listening to music, reading a book and having a massage.

If it seems like the weighing scale is no longer budging, it’s very much likely that you have reached a plateau. Fret not because this doesn’t necessarily mean that you are not eating healthy foods or exercising enough. As those fatty tissues go away, they are being replaced by muscles, and perhaps you have already read somewhere that muscles weigh more than fat. Don’t just focus on what the weighing scale says — also consider how you feel about your body.

One of the unfavorable side effects of many antidepressant drugs is weight gain. Experts say that those who are taking these medications can expect to gain anywhere from 5 to 15 pounds. Even if you’re not taking pills for depression, you may still pack unwanted pounds. Back in 2010, the American Journal of Public Health published as study saying that people who felt depressed gained more unnecessary pounds than those who had no depression symptoms.

The list of prescription medications that can make you gain unwanted weight is a very long one. They include steroids, hormones, beta blockers, breast cancer drugs, anti-seizures and birth control pills. Some of these drugs may have an impact on the hormone levels while others may cause the metabolism to drastically slow down. Then there are also those that simply make you feel much better, thus reinstating your lost appetite. 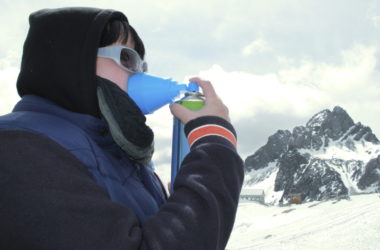 Altitude sickness is also sometimes called acute mountain sickness or AMS. It happens when the body moves from… 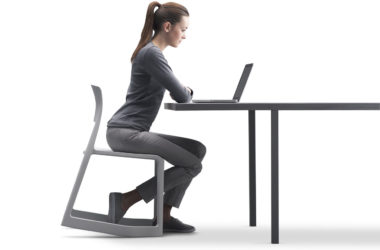 5 Habits You Do That May Harm Your Legs

Spring is finally here and that means that people get to sink in sunshine and feel warm again. It’s… 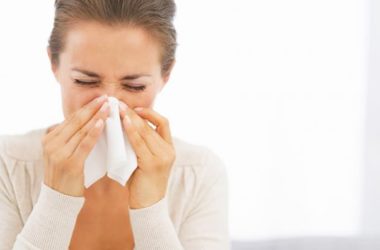 Allergic rhinitis is a bothersome condition that leaves your eyes watery, your nose runny, and you sneezing non-stop…