Raspberry is one of the known fruits people eat today. A fruit coming from the Rubus genus of the rose family, raspberry derived its name from the word raspise, which means a sweet rose-colored wine, and the Old English term rasp or “rough berry.” The following are the health benefits of raspberry, along with a sample recipe.

As a berry, raspberry contains vitamin C. The vitamin is well-known for its ability to boost the body’s defenses against illness and infection; thus, it raises the body’s resistance to microorganisms like bacteria, fungi, and viruses. Also, vitamin C promotes the function of collagen, a substance that acts as cement and connects loosely bound cells and tissues. According to Nutrition Data, raspberry contains 32.2 mg of the vitamin, which gives 54 percent of its daily value.

Another health benefit of eating raspberries includes the promotion of the health of the heart and the blood vessels. According to a report in the “American Journal of Clinical Nutrition,” as cited by Medical News Today, raspberries contain flavonoids, which are linked to a reduced death risk from cardiovascular disorders and even amounts of flavonoid-rich foods may be helpful. To add, raspberry has flavonoids and polyphenol, which decrease the risk of having cardiovascular problems by reducing inflammation and preventing platelet build-up. Such cardiovascular problems may include hypertension, atherosclerosis, coronary artery disease, and stroke.

Aside from cardiovascular health, eating raspberry helps control one’s weight by weight loss. According to World’s Healthiest Foods, raspberry reduces the activities of pancreatic lipase, which allows the body to digest and absorb less fat. It also helps activate the function of a hormone called adiponectin, which prevents weight gain and fat accumulation in people with diabetes mellitus type 2. Thus, those who want to be slimmer may want to consume raspberries..

To prepare, as per the publication, the duck breasts are scored through the skin and fat, but not all the way through to the meat. Next, a huge heavy frying pan is heated on medium high and the duck breasts skin are fried side down for about ten minutes, until the skin turns brown in color and fat is released. Then, the breasts are removed from the pan and the fat is poured. Then, the cinnamon, demerara sugar, and sea salt are mixed together and sprinkled over the duck skin. The breasts are returned to the pan and the skin is dried side up for another ten minutes, or until the desired doneness. Once done, they are turned over once and sprinkled with more of the sugar mixture and is cooked for a minute more. After that, the breasts are removed from the pan and are allowed to rest. Then, the corn flour, cream de cassis, and red wine are mixed together, poured into the pan, and simmered for three minutes. The ingredients are stirred constantly, until the sauce becomes thick. Then, the raspberries are added and the dish is simmered for another minute, until they become heated through. Finally, the duck breasts are sliced thinly and little sauce is pored over the top; the dish is served warm. 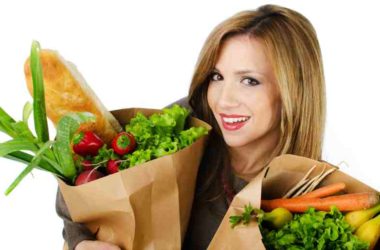 Feel great in your weight? That’s good, because what’s important is that you are happy and contented.  Your weight is something… 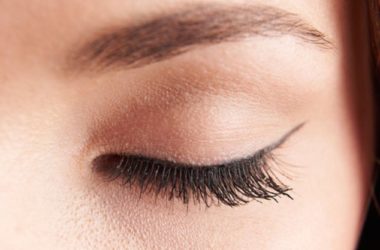 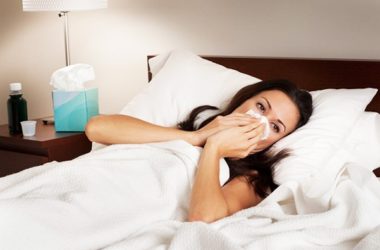 The common cold is caused by a virus that cannot be killed by any antibiotic out there. The…