Reasons Why You Should Consider Consuming Century Eggs 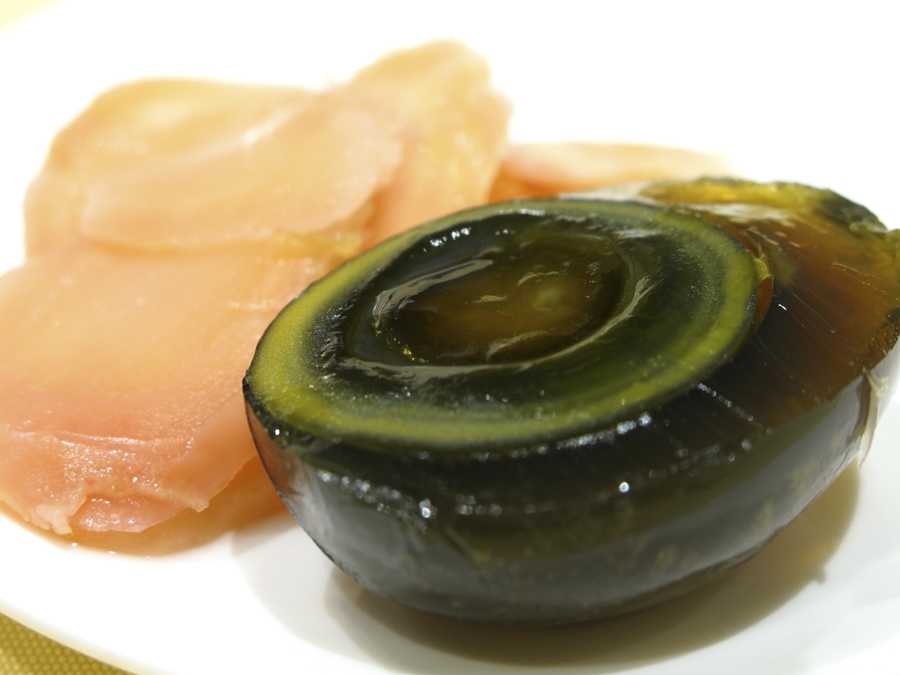 Healthy Breakfast Tips You Can Try

Don’t let the color and smell of century eggs intimidate you. If you can get past their appearance and really pungent odor, you will find that their salty taste is actually easy to love. Here’s another reason why you should give century eggs a chance: it is said that they are actually more beneficial to your health that regular eggs!

Before we tackle some of the perks of welcoming century eggs into your diet, let us first discuss some very important facts about it. You will surely appreciate these exotic treats much better if you are more acquainted to it.

Despite of what they are called, century eggs are not really 100 years old. Surprise, surprise — it only takes a few months for the process of turning ordinary duck eggs, chicken eggs and even quail eggs into delicacies originating in China.

Century eggs have been around since the ancient times. The fact that they’re still being eaten today serves as a proof that they are actually safe for human consumption. Traditionally, century eggs were made by covering each and every single egg in a special mixture of clay, lime and ash. Then the egg is rolled in rice hulls to keep it from sticking from the rest. After a few months, the aged egg is ready to be served. While the same time-honored way of making century eggs is still being practices, it’s not unlikely for some century eggs available these days to be aged using alkaline hydroxide and salt.

After peeling, century eggs are commonly fried, poached or boiled before serving. They may be consumed on their own, but of course it’s best to enjoy these exotic gems with other Asian treats such as rice porridge, tofu and stir-fried vegetables. You may rely on ginger, soy sauce or even sesame oil to make century eggs more palatable.

The nutrient profile of century eggs basically remains the same as that of your usual eggs. However, the process of aging eggs tends to cause some chemical reactions within, thus actually improving the numerous benefits of eggs. What are these added perks? Continue reading to get to know them!

These Delicacies are Rich in Iron

Iron is a mineral important for the production of red blood cells — blood components that take oxygen from the lungs to the various parts of your body. There are many nutrients found in century eggs, and iron is one of them. Adding century eggs and other iron-rich foods in your diet can help in preventing iron-deficiency anemia.

They Also Have Selenium

Selenium is a nutrient that serves as an antioxidant. Everybody knows that antioxidants are the cells’ protectors against those harmful free radicals. Medical experts say that selenium also promotes a healthy thyroid gland and regulates blood pressure. In other words, eating selenium-rich century eggs is good for your overall health!

Century Eggs are Loaded with Protein

Just like typical eggs, century eggs supply your body with protein in the highest quality possible. As you may already know, protein is important for muscle repair and maintenance. It’s also vital for healthy and beautiful skin, nails and hair. Protein is important, too, for the production of hormones and energizing the body.

The main source of vitamin D is the sun. However, everyone knows that getting too much sun is not good for your appearance and most especially health. Fortunately, there are a handful of foods that contain vitamin D, and some of them are century eggs! Vitamin D is good for the mood, and it’s also important for calcium absorption.

These are the amazing health benefits of century eggs. However, just like your regular eggs, century eggs are also rich in cholesterol so you might want to limit their consumption.

12 Tasty Substitutions You Can Try When Cutting Carbs