Urination that is accompanied by pain or burning sensation is known as dysuria in the medical world. It is not actually a disease, but merely a symptom of something else that has something to do with the urinary or renal system. For instance, dysuria in women may be caused by urinary tract infection or UTI. In men, the condition may be brought about by prostatitis (inflammation of the prostate) or urethirits (inflammation of the urethra). Other common causes of dysuria include: kidney stones, vaginal yeast infection, sexually transmitted diseases or STDs, and even something as simple as poor hygiene and not drinking enough water.

It’s important to seek the help of a specialist to determine the root cause of dysuria as well as for the proper treatment to be given. There are also a handful of effective home remedies for it. Some of the best ones are:

As earlier mentioned, dehydration is one of the usual causes of dysuria. If it’s the culprit behind the discomfort you feel during urination, such can be reversed simply by drinking more water. In case bacterial infection is the one causing dysuria, consuming lots of water helps in flushing out microbes in the urinary bladder and along the urethra.

Mix Some Apple Cider Vinegar in a Glass of Water

Because of its antimicrobial properties, apple cider vinegar may help ease dysuria if it’s caused by a bacterial infection. Aside from killing off bacteria, this sour liquid helps in restoring the body’s normal pH level, leaving no room for microbes to proliferate. Twice a day, simply drink a glass of water with a tablespoon of apple cider vinegar added into it.

It’s no secret that yogurt contains billions of good bacteria that keep in check the number of bad microorganisms in your gut. Having 2 to 3 servings of this delectable treat may also help deal with painful urination especially if it’s caused by a bacterial infection. Make sure you opt for the plain kind to avoid feeding bad bacteria with sugar.

While it’s true that lemon juice is acidic, it actually has an alkalizing effect on the body once ingested. It’s for this reason why drinking a glass of lukewarm water mixed with the juice of a piece of lemon can help normalize the body’s pH level and make it harder for bacteria causing dysuria to continue to flourish.

Have 1 to 2 Cups of Ginger Tea Daily

The nicest thing about ginger is it not only adds more flavor to a lot of dishes, but it may also be used as an effective home remedy for a lot of problems concerning bacterial infection and swelling. That’s because ginger has powerful antiseptic and anti-inflammatory properties. A cup or two of ginger tea daily may help put a stop to dysuria.

Eat Cucumber or Drink a Cup of Its Juice

Something as simple as consuming cucumber may help zap that painful or burning sensation you experience during urination. Cucumber has diuretic properties that increase urine flow, thus helping to flush out bacteria. You may also grate cucumber and squeeze out the juice. Take a cup of cucumber juice twice a day to enjoy immediate relief.

Refreshing and possessing a sweet and nutty taste, drinking coconut water may help deal with dysuria. For centuries now, coconut water is being recommended by traditional healers for various problems concerning the urinary or renal system. Dysuria may disappear in no time by drinking a couple of glasses of coconut water daily.

Everyone knows that carrot is good for the eyes because it is loaded with vitamin A. But did you know that drinking carrot juice is also effective against dysuria? This very healthy beverage helps in maintaining the body’s proper pH levels. It is capable of fighting off bacteria as well as boosting the immune system.

Fenugreek seeds are very effective age-old remedies for dysuria. Simply use your food processor to come up with a half a teaspoon of fenugreek powder. Dissolve it in a glass of buttermilk and consume. Fenugreek seeds have antibacterial properties and they also restore the body’s proper pH levels. 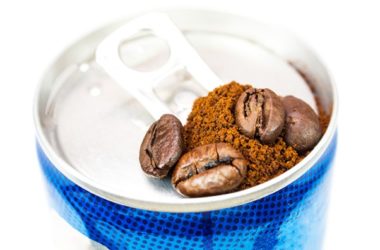 Do you love energy drinks and you cannot live without them? Then this article is made exclusively for… 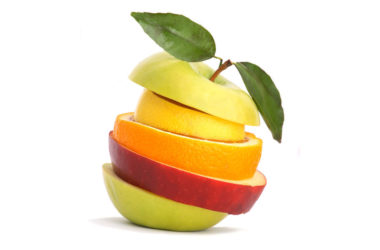 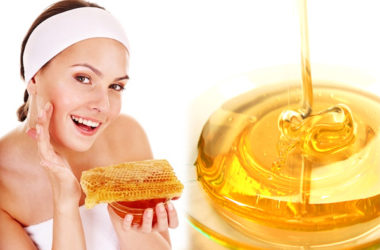 Nine Different Ways To Use Honey

Honey is one of the most nutritious and beneficial all-natural ingredients there is. You can take honey straight…