According to the publication, egg is the king of food protein, as it provides about six grams of protein of the highest biological value; it is complete with all 20 amino acids in their most digestible form. Dairy foods like milk contain protein, as well as calcium, which help maintain strong bones and teeth. Yogurt and soya can be part of the meal plan of those who are intolerant to lactose, since the lactose is removed from them. Fish like salmon and tuna also have omega-3 fatty acids, which prevent the occurrence of various cardiovascualar diseases. Peanuts also contain about six grams of protein, in addition to sodium and potassium, which help in the regulation of water in the body.

Whey protein and casein are also good protein supplements, in addition to natural foodd. According to BBC Foods, whey protein is digested quickly that it can be consumed before and after training. On the other hand, casein gradually releases its amino acids, thus, it can be taken in the morning, in between meals, and at bedtime.

While protein stands as the most vital macronutrient for muscle growth, carbohydrates also play are role in developing a single-digit fat percentage body, since they provide fuel to the body during training. Without it, the body may lack energy in weight lifting or doing cardio routines, which also affects the body’s ability to metabolize nutrients. Excellent carbohydrate sources include sweet potatoes, rise, fresh vegetables, and tomatoes, according to Elitefits.

Fats also contribute to having a single-digit body fat body, along with carbohydrates and proteins. However, the macronutrient should not be consumed excessively due to the risk of having heart diseaes and diabetes mellitus. It should be taken into consideration that unsaturated fats, which come from plant sources, should be prioritized over fat from animal sources because they are less associated with health problems when compared to the latter. Examples of good food sources for fat include almonds, cashews, fish oil capsules, peanut butter, and avocado, among others.

Caloric input and output, also known as caloric balance, refers to the ration between the calories taken in and calories expended by a person. It stands to have the highest impact on any diet and serves as the most vital component in dieting success, according to Elitefts. As per the publication, the caloric equilibrium involves fat loss through reduced food or caloric consumption and physical activities.

The publication added that one can still eat food choices aside from the aforementioned, as long as those foods fit their macros. It is also called “If It Fits Your Macros” approach or flexible dieting. This means that the approach allows a person to consume what he wants as long as it suits his pre-set calories and macronutrients; thus, one will still be able to eat some food choices he is craving as long as the calorie count is within the range.

Overall, having a body with a single-digit body fat percentage is a challenge to a lot of people, since it require great amount of discipline and hard work. Thus, a person should be extra careful with his diet and be more consistent with his training

Why Red Foods Are Good For The Body 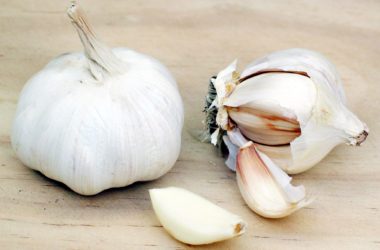 “Let food be thy medicine and medicine be thy food.” – Hippocrates Hippocrates really used to recommend garlic… 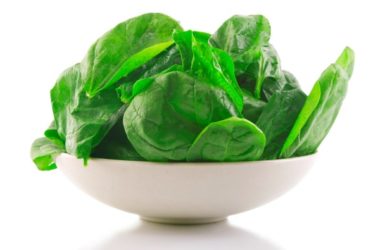 Having grey hair is commonly associated with aging. However, did you know that it’s something that is not… 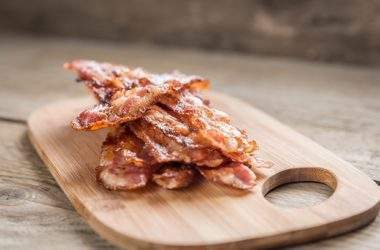 They say that bacon makes everything taste better. However, it seems like aficionados of this thin strip of…