Along with a big chest, broad shoulders, huge arms and legs, and chiseled abs, a massive back is one of the definitive characteristics of an aesthetic physique. While most people religiously train their chest, biceps, and abs, some of them either forget to train the back or take it for granted. As a result, the person gets an imbalance in the anterior and posterior sides of the body.

In line with back training, the following exercises are to contribute to having a stronger and more massive back.

The wide grip lat pull-down is one of the most common routines for back training. As the name implies, the exercise primary targets the latissimus dorsi, also known as lats, using a wide grip. Also called lat pulldown, the exercise is a compound pulling routine that also engages the shoulders, the biceps, and the middle back.

According to Body Building, the exercise is performed by sitting on a pull-down machine. The person adjusts the knee pad of the machine to fit his height and prevent his body from being raised by the resistance attached to the bar. Then, the bar is grabbed with the palms facing forward using the wide grip. The starting position is achieved when the person brings his torso back around 30 degrees while creating a curve on the lower back and sticking the chest out.

Once ready, the person exhales as he brings the bar down. It should be noted that it must reach the upper chest, along with drawing the shoulders and upper arms down and back. The shoulder blades are squeezed together after a second at the contracted position and the person gradually raises the bar back to the starting position as he inhales.

To perform the routine, the person sits down on a pull-down machine. According to Muscle and Fitness, the person makes sure that the knee pad of the machine is adjusted to fit the person’s height, as the pads will prevent the body from being raised due to the resistance connected to the bar. Then, using the close grip, the person grabs the bar with the palms facing forward. A good practice is to maintain the hands at a distance small than the shoulder width.

Once ready, the person brings his torso back around 30 degrees while creating a curve on the lower back and sticking the chest out.  The back is squeezed when the person reaches the fully contracted position. Also, the upper back is kept unmoved and the forearms should only hold the bar. After that, the person inhales as squeezes his shoulder blades together and slowly raises the bar back to the starting position. The exercise is done for the prescribed amount of repetitions.

Overall, the back is part of overall body aesthetics and training it by doing the aforementioned exercises will boost its strength and mass. In order to achieve maximum muscle gains for this muscle group. 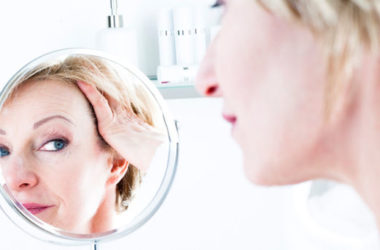 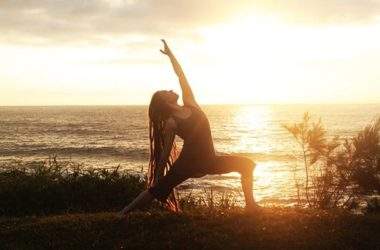 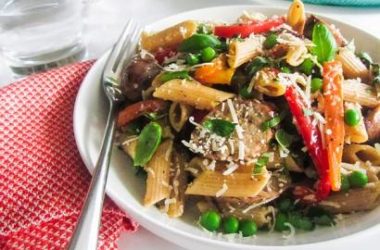 Want to deviate from eating your regular pasta? Try this recipe for pasta primavera with grilled sausage—it’s guaranteed…