You’ve heard people say over and over again: breakfast is the most important meal in a day. And for good reason. After long hours of sleep, the body needs to refuel the energy it had lost in breaking down and absorbing the meal you had that night before going to bed.

But breakfast offers more than a chance to refuel the body for the day’s activities. For weight watchers, breakfast helps set the tone for the day. If you start your day with healthy food choices, you’re more likely to stick to healthier choices throughout the day. Here are 5 tips to make sure that your breakfast is a healthy one.

Tip #1: Don’t skip breakfast.
Most people skip breakfast thinking they’re cutting down on calories. Skipping breakfast will only make you feel hungrier later and you’ll be more apt to nibble on junk or eat larger portions at later meals, thus running your day’s total calorie higher than what you’ve intended.

Research also reveals that people who eat breakfast regularly are leaner than those who start the day on an empty stomach. According to the US National Weight Control Registry, people who have successfully kept unwanted pounds for as long as six years or at least a year reported as to having breakfast as a daily habit. Seventy-eight per cent of these people ate breakfast every day, while almost 90% reported that they ate breakfast at least five times a week.

Feeling fuller as a result of eating protein at breakfast helps you to make healthy food choices later on the day and helps reduce unhealthy snacking on high-fat and high-sugar foods.

While a high-protein breakfast may be beneficial, it is equally important to choose protein sources that are not high in saturated fat. Opt for lean protein choices such as lean ground beef, egg whites, skim milk or low-fat yogurt. Lean meat selections offer the benefits of a high-protein breakfast without weight gain or the detrimental effects of increased cholesterol levels as a result from eating high-fat protein sources.

Tip #4: Add fiber to your breakfast.
Fiber is a form of carbohydrates that the body can’t break down into sugars. As a result, it passes through the body undigested. Thus, eating fiber at breakfast makes you feel fuller longer and on fewer calories.

A study published in the journal Appetite compared the satiety or fullness factor of apple sauce, apples and apple juice with added fiber. The study showed that people who ate apples before lunch ate 15% fewer calories than those who ate apple sauce or had apple juice, suggesting that fiber from whole apples are more filling as compared to other fiber choices.

5 Worst Sunscreen Mistakes We All Make

This Will Make You Never, Ever Want To Clean Your Ears Again 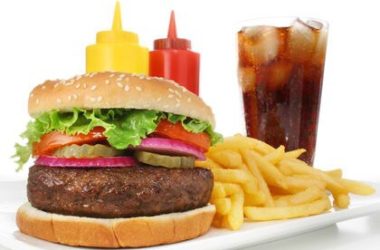 Growing up, almost every kid in the world was probably told to stay clear of junk foods and… 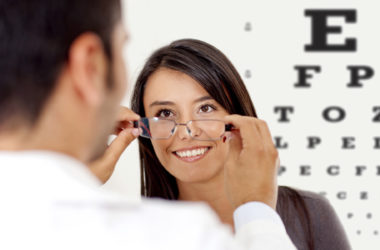 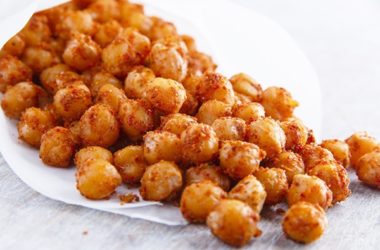 How to Make Spicy Roasted Chickpeas

Frustrated that you cannot seem to find a snack that won’t ruin both your figure and health? You…